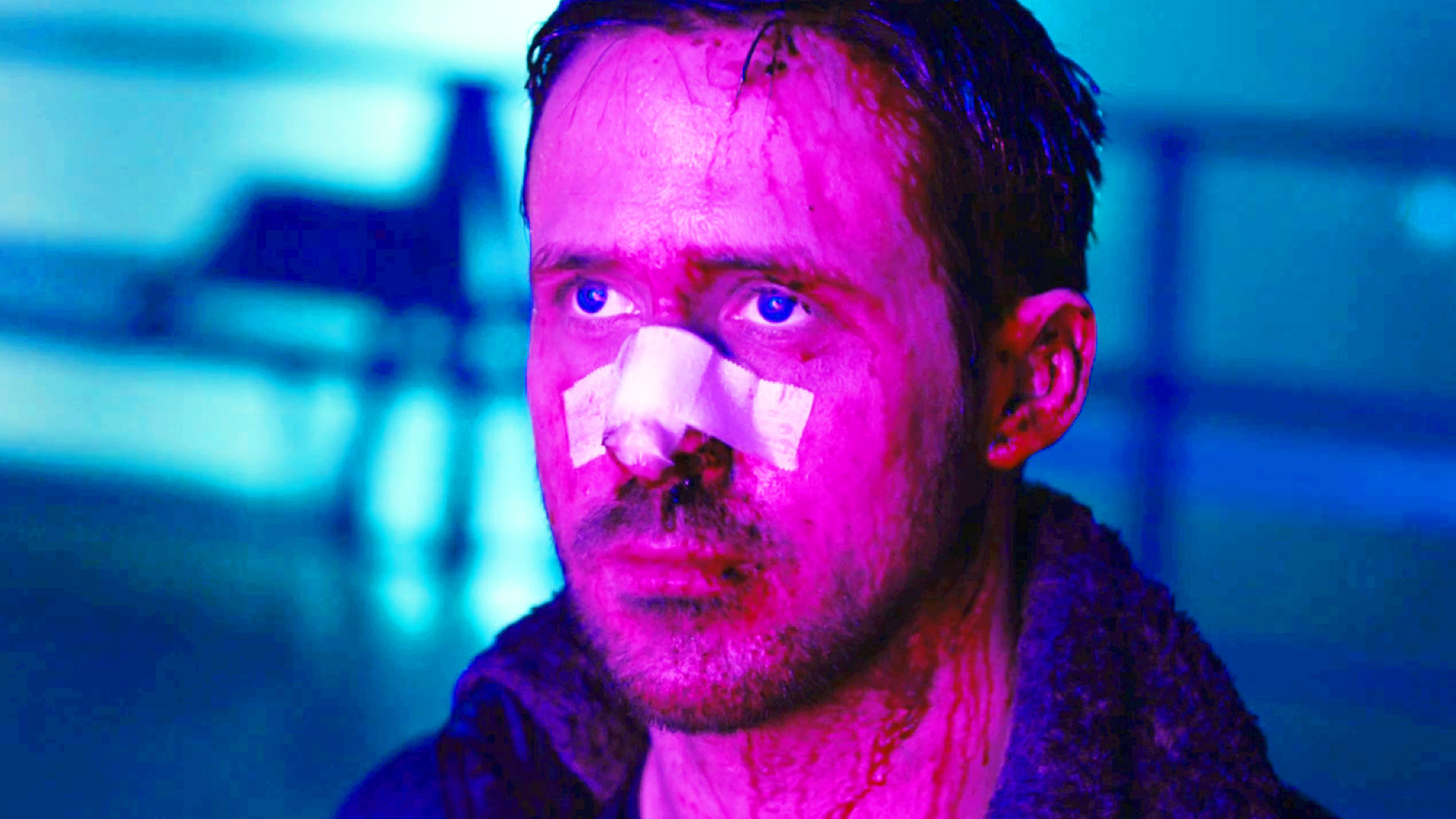 Blade Runner 2049 is a sequel to Blade Runner, and is set decades after the original film (Warner Bros. Pictures)

When I heard they were actually creating a sequel to Blade Runner is was highly skeptical.

Not only because cinema has moved away from its distinct ‘noir’ style, but it’s such a masterpiece of pacing, imagery, tension, world building and soundtrack, I thought it wasn’t going to happen.

Not only did it exceed my expectations, it might just be the best sequel I have ever seen.

Because of this, I will keep this review spoiler free, as I strongly suggest not going to see this movie immediately, but first going to find a copy of Blade Runner: The Final Cut, just to give you the extra bit of depth.

Ryan Gosling plays Agent K, a Blade Runner tasked the same as Deckard before to ‘retire’ Replicants, but the process has become a lot more efficient thirty years later.

Instead of advanced interrogation in the days of Tyrell Corporation, Niander Wallace (Jared Leto) took over the market and created more compliant Replicants, making K’s job a bit less complicated in the process.

While on the hunt for one of the older Nexus 8 model, Sapper Morton (played by Dave Bautista) K discovers something more perplexing that could change everything for Replicants everywhere.

What follows is a perfectly paced, shot and acted piece of cinematic craftsmanship. Gosling’s portrayal of K starts very stoic, cold and blank but, as the conspiracy deepens, you can see him slowly becoming less calm and more frantic as the pressure stacks up.

Jared Leto truly inhibits the megalomaniacal Niander Wallace. While K is cold, Wallace is ice cold, and focused on nothing but world domination and total market control; calling his Replicants ‘angels’ and him being their god.

Dave Bautista plays to his strengths too, physically imposing but also an echoing herald of what is to come in the movie.

Finally Harrison Ford reprises his role as Rick Deckard, injecting a bit more of Ford’s dry wit and bluntness to the character, reminding us the world of Blade Runner has moved on into something less shiny and more muted and desolate.

A special mention goes to Ana De Armas (who plays K’s virtual girlfriend Joi) who is striking but helps fill out K’s emotional side.

Sylvia Hoeks (who plays Wallace’s lead assistant and enforcer Luv) is emotionless, violent and intimidating – all at once on screen – and Robin Wright (K’s superior Lt. Joshi) is the steely lieutenant seeing the oncoming threat.

They form a trifecta of how he relates to the outside world: compassion, adversary and authority.

If you haven’t gathered already. I strongly advise you to watch this. In fact, if you haven’t seen any movies this year and cinema isn’t your thing… I still strongly recommend you see it. It’s one of the few movies that took my breath away this year. [AE]