WHAT’S ON: Family fun for kids at Midlands Arts Centre in Brum 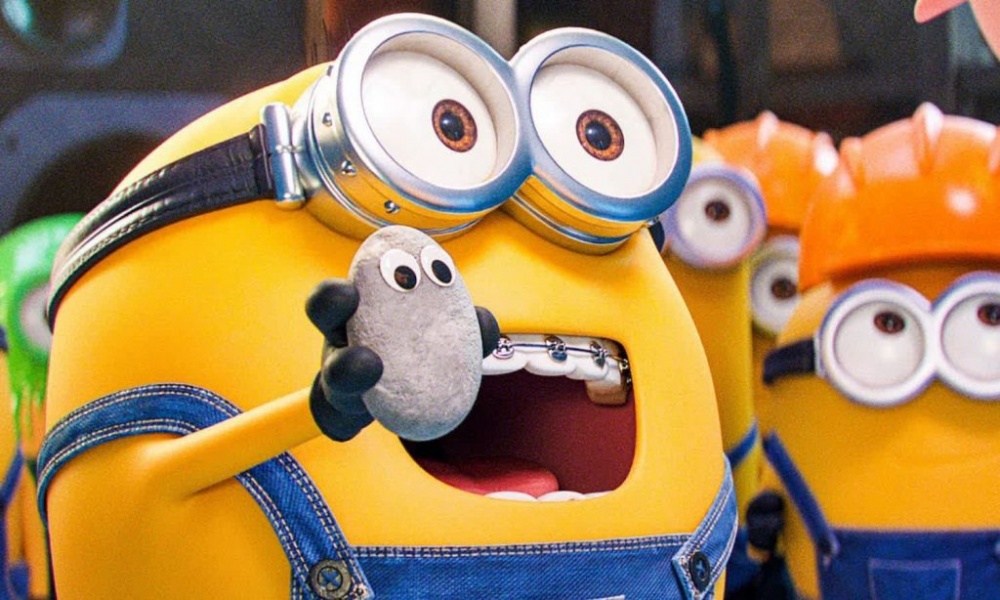 Over the next few months, the Midlands Arts Centre (MAC) has a jam-packed schedule to help keep little ones entertained this August and September.

From Theatre, to Cinema screenings, Sing-A-Long sessions and Colourbox interactive workshops – MAC has something for everyone!

Here’s a run down of everything to keep the family and kids entertained this summer at MAC Birmingham, from live theatre, sing-alongs and more:

To kick-start August, MAC have a cinema screening of the critically-acclaimed Minions 2: The Rise Of Gru; discover the origin story of how the world’s greatest supervillain first met his iconic yellow Minions, showcasing between Friday 5 – Thursday 11 August.

On Sunday 7 August Colourbox will be returning for a relaxed screening of Kirikou & The Sorceress. Make sure to drop in before the film for a free workshop creating garden tapestries, led by artist Roo Dhissou.

DC League of Super-Pets is coming to the MAC’s cinema screens on Friday 2 and Saturday 3 September.

Beautiful costumes and dramatic dances accompany an explosion of colour as MAC comes alive with carnival for North Birmingham Alliance: Caribbean Flora on Saturday 13 August. Presented by Birmingham 2022, there’ll be crafting and dance workshops throughout the day culminating in a magnificent carnival procession to bring colour and pulsating rhythms to the green surroundings of Cannon Hill Park, a day for all the family to enjoy.

Another outdoor show at MAC in store for Sunday 14 August is Eye Music Trust: Music of the Spheres. This spectacular show sees an aerial dancer spinning and spiralling as she performs within a huge transparent Sphere filling.

We all want to meet people from history. The trouble is everyone is dead! So join us for a kid’s classic: Horrible Histories: Terrible Tudors. Find out the fate of Henry’s headless wives and his punch-up with the Pope and meet Bloody Mary in MAC’s Outdoor Theatre on Monday 29 August.

Entering September, on Sunday 4 September Colourbox will be returning for a screening of the children’s book classic Celestine. Before the relaxed screening, join the Colour Box team for an hour long drop-in workshop.

Additionally presented by Birmingham 2022, Stan’s Café will be joining the MAC for Precious Emily; a playful and fun theatre show for everyone aged +9, telling the stories of two inspirational weightlifters. This is a bi-lingual show, performed in English & BSL.