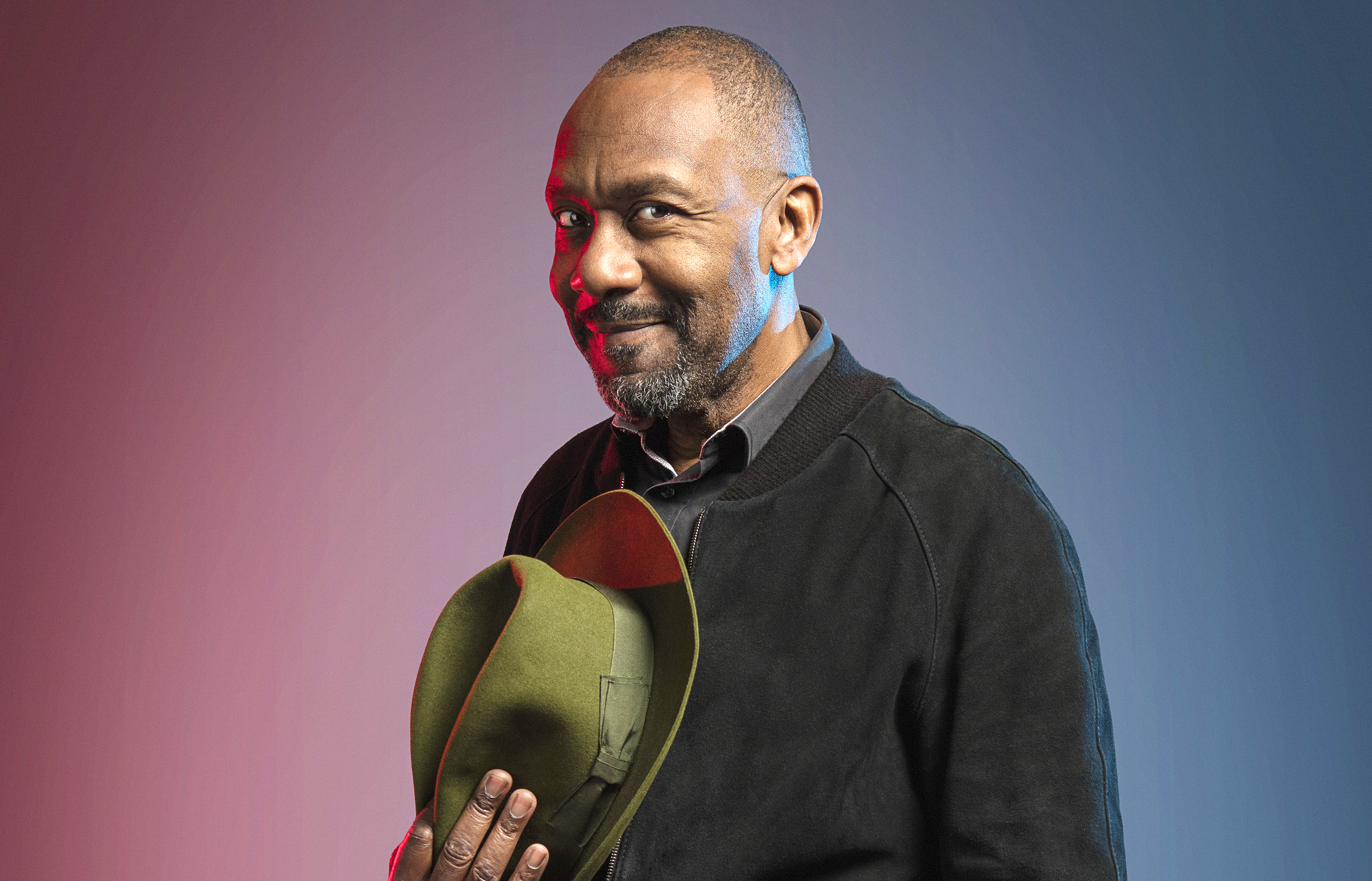 Dudley-born comedian, actor and TV star Sir Lenny Henry has shared his joy at news Birmingham has won the bid to host the 2022 Commonwealth Games.

Birmingham 2022, which is expected to take place from 27 July – 7 August 2022, marks 20 years since Manchester 2002, the last time the Games were held in England, and it is believed the event could generate millions for the local economy.

Much-loved West Midlands public figure Lenny Henry – who will appear in Neil Gaiman’s Anansi Boys on BBC Radio 4 on Christmas Day – has added his voice to a chorus of approval, following the announcement.

“Bringing the Commonwealth Games to Birmingham will help boost the profile of a city which should not just be recognised on a national scale, but deserves to be a name that resonates around the world,” he said.

“The city already boasts much of the infrastructure needed to put on an event of this size and scale, and to host the Games will be a real positive for all of us with a connection with this part of the world.”

Sir Lenny Henry is also Chancellor at the Birmingham City University, where Director of Sport and Physical Activity Mark Jeffreys described the win as a chance to ‘develop world class sporting opportunities’.

“Birmingham hosting the Commonwealth Games will mean so much to the city, not only in terms of developing world class sporting opportunities, but it will also be one of the biggest cultural events ever to be held in this region.

“The city and region have the opportunity to follow the examples of Manchester in 2002 and Glasgow in 2014, whereby, through hosting one of the largest multi-sport events in the world, the organisers can develop economic growth both in the run up to the Games, but also as a legacy for years to come following the event.

“The development of world class sports venues and the ability to host international standard competition in a range of sports will hopefully inspire the youngsters of the region to watch the games and get involved in sport and physical activity themselves. The Games will provide the region with opportunities for greater social inclusion, promotion of diversity, access to sport and volunteering.

“Birmingham has a strong tradition of developing athletes that have competed at both the Commonwealth Games and the Olympic Games, and now the ability to host the former will provide a great platform for the world to see what a great sporting city Birmingham is, and the people of Birmingham to show the world their ability to host such an amazing event.”

The final, complete Birmingham 2022 bid documentation was submitted by Commonwealth Games England (CGE), the Department for Digital, Culture, Media and Sport (DCMS) on behalf of the UK Government, and Birmingham City Council, supported by the West Midlands Combined Authority.

The foundations for the Games have now been laid, with the official handover to Birmingham set to take place at the Gold Coast 2018 Commonwealth Games Closing Ceremony on April 15 next year.

“This is a wonderful way to end the year and celebrate the festive season – with an early Christmas present for the city! At the start of 2017 we were looking into the feasibility of hosting the Games in 2026, but when 2022 became a possibility in April, we made the decision to back ourselves even though we knew that we would need to do a lot of work in a short time frame. That work and belief has been rewarded.”

“As a University with our roots in Perry Barr, we welcome the investment into the local community there that the Games will bring. While we were based in the north of the city, the Perry Barr community was nothing but supportive and I know that they will welcome elite athletes from around the world with open arms, as will Birmingham City University, the rest of the city and the wider region.”

The South African city of Durban had been selected as the original host for the 2022 Games but it was stripped of the accolade in March, after failing to meet a number of financial deadlines.

In the UK, Birmingham and Liverpool were both interested in hosting but the government preferred the Birmingham bid. However, theCommonwealth Games Federation (CGF) eventually deemed Brum’s bid“non compliant” and extended the deadline for other cities to apply, possibly hoping to encourage a rival bidder.

As no other city came forward, CGF president Louise Martin confirmed Birmingham as the host for 2022 at a press conference the Arena Academy school in the city on Thursday.

CGF President Louise Martin CBE said: “We warmly congratulate Birmingham and England on today’s announcement – it is a defining moment for this truly Commonwealth city.

“With its rich history, cultural diversity, youthful dynamism and ambitious spirit, Birmingham embodies all that we cherish about the Commonwealth, and so the Commonwealth Sports Movement looks forward to collaborating with all the Games partners to showcase the city’s humanity and pride to a global audience over the coming months and years.

“The vast majority of the Games venues are in place, and with extensive experience in the UK of hosting successful major events – including Manchester 2002, London 2012 and Glasgow 2014 – the CGF looks forward to a truly spectacular Games that delivers not only for the 2.4 billion citizens across the Commonwealth but the wider world, too.

“Today is a fantastic day for Birmingham, global Britain and our resurgent Commonwealth Sports Movement.”