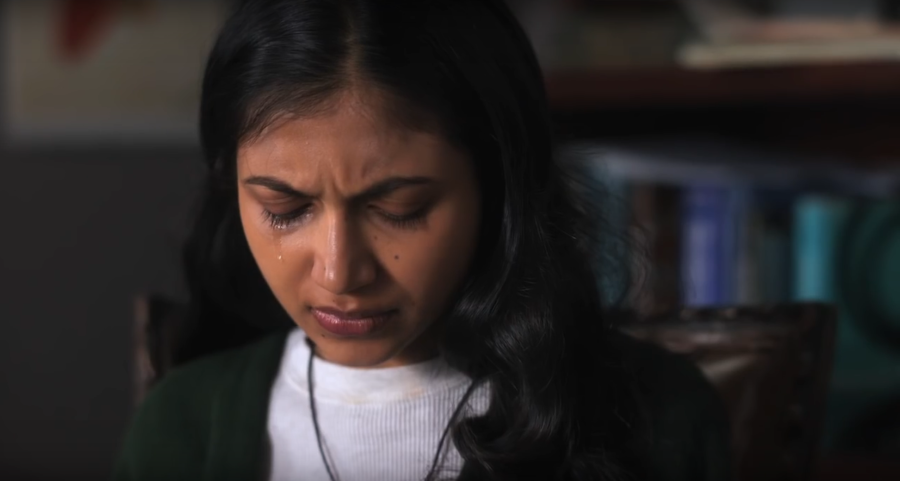 A film exploring mental health struggles will be screened in Birmingham

The Birmingham premiere for a film tackling suicide and mental health issues  is to be held at the Electric Cinema next week.

Released this week, The Valley will be screened at the city centre venue on Monday 12 March, ahead of a dedicated Q&A session on mental health struggles with prominent local guests.

The movie follows a distraught father as he searches for answers after his daughter’s suicide, exploring the extent negative mental health can affect the individual and also those around them.

Highlighting the journey of one family’s struggle to survive amidst a culture in which relationships and human connection are almost impossible to maintain,  the story focuses on Indian American entrepreneur Neal Kumar, his wife Roopa and his daughters Monica and Maya who reside in the high octane, technologically driven culture that is Silicon Valley.

His ambitions, affluent life appears idyllic from the exterior, however, when his daughter Maya tragically commits suicide, the fractured nature of his interior life becomes apparent to himself and those around him.

Designed as a suicide deterrence film, the feature “encompasses the tragedy that is suicide and the endless ripple effect the initial catastrophe leaves behind.”

Director Kariat, who has previously written and directed several short films and feature length screenplays, offers The Valley as her first directorial debut, sharing an overview of the hard-hitting but important subject matter, aiming to raise awareness of mental health issues.

Following the screening, distributor Film Volt will be hosting a special Q&A session with mental health awareness advocates sharing advice to anyone suffering with feelings of hopelessness, despair or depression; including family or friends worried about a loved one and unsure of how to approach the struggle.

For tickets to the Birmingham screening of The Valley on Monday 12 March, click here.