5 acts to see at Mostly Jazz, Funk & Soul this July 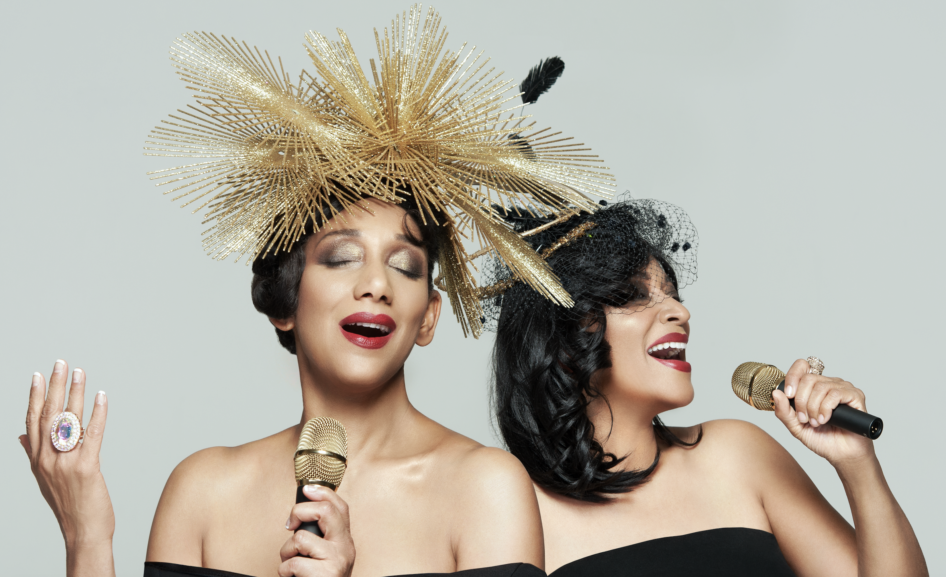 Sister Sledge (pictured), Jimmy Cliff and Candi Staton are headlining Mostly Jazz, Funk & Soul but who else is performing?

Not long now until the first of the three interconnected music festivals of Birmingham’s summer schedule.

The Jungle Brothers – At a time when hip-hop was still in its experimental and vibrant stage of genre development, the Jungle Brothers came along to offer listeners a very different sound and with team celebrating 30 years in the biz, I imagine these guys will want to celebrate along with the crowds.

Founding members if the Natives Tongue collective, alongside De La Soul and A Tribe Called Quest, the JB’s have maintained an eclectic sound throughout their three decades’ long careers, even dappling with house music back in the 90’s. Here’s hoping for the classic tracks alongside some new tunes too.

Steve Davis’ Soul Session – What, the Steve Davis who played snooker back in the day?  Yep, that Steve Davis, who is gaining more and more kudos for his skills on a different kind of table these days; the turntable. He’s becoming something of a regular here in Birmingham, having played at The Hare and Hounds and booked in for Lunar Festival’s opening nighter too.

With a growing army of converts, I expect Davis’s appearance to be more popular than you’d think, so get there early if you want to swing your pants.

Craig Charles – like the rooks at the Tower of London, if Craig Charles didn’t play Mostly Jazz, Funk & Soul, I think the whole event would implode and cease to exist. But then, he’s a crowd pleaser and one of the biggest champions of funk, soul and jazz out there on the airwaves today.

And, a great way to spend your Saturday night too. By the time he hits the decks, I imagine people will have sobered up form the night before and are ready to party again.

Space Ghetto – this one might be out of left field a bit, but then this festival isn’t all about the big name acts, and with Space Ghetto only newly minted –  forming in 2017 and releasing their debut EP, ‘Yeet‘, described as “funk, jazz, hip hop and psychedelic rock with hard backbeats and mighty horn melodies”, in January 2018 – this 6 piece outfit will funk you up with their Funkadelic infused music.

The perfect accompaniment to a warm summer’s afternoon in Moseley.

Krafty Kutz – This multiple award winning DJ who “has had his own record store chain, run labels, promoted critical scene events, formed his own band Wicked City and performed to crowds of over 40,000 at the worlds leading events alongside the biggest names in music from the Rolling Stones to The Prodigy” (phew!) will be cuttin’ and scratchin’ away to add the smooth, familiar sounds of breakbeats and turntablism to Friday’s more Hip Hop orientated schedule.

By the time the Jungle Brothers hit the stage, I reckon the crowd will be suitably warmed up.

All in all, whatever your preferences, I’m sure you’ll discover your own new sounds and beats if you wander and keep your ears open. See you in just a few short weeks!