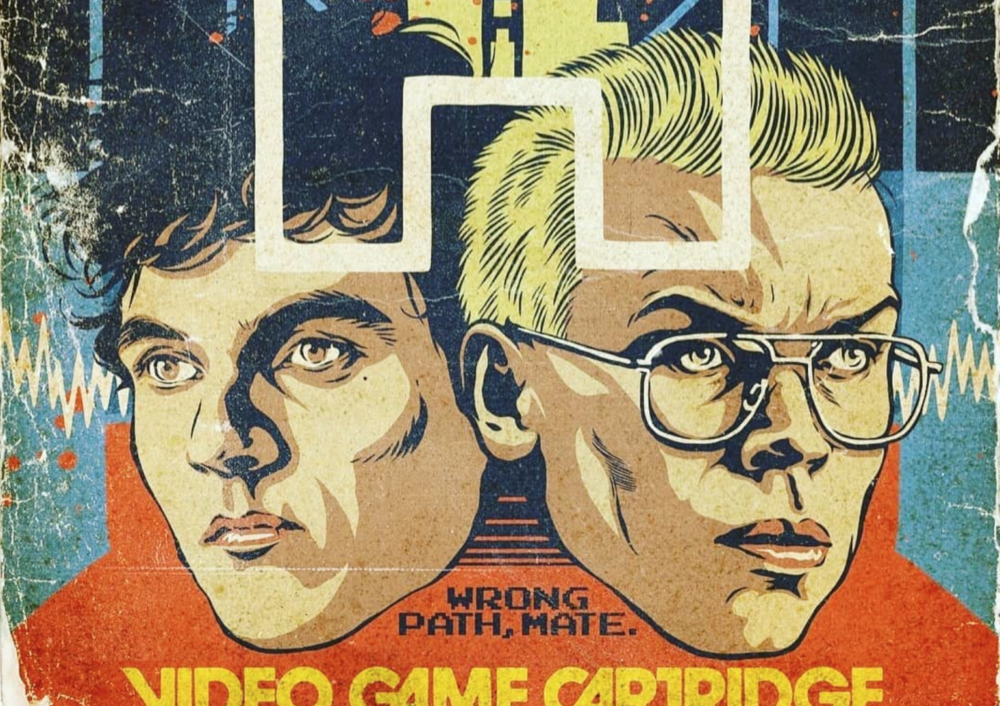 A peculiar and surreal Black Mirror themed shop has unexpectedly appeared in Grand Central in Birmingham, replicating themes from the recent Bandersnatch episode.

The creation of the shop is shrouded in mystery but first sightings appeared on social media today, as excited passers-by identified sets and props from the hit interactive episode, which premiered on Netflix on December 28.

Black Mirror has achieved phenomenal success with the latest feature-length interactive instalment, ‘Bandersnatch’ taking the world by storm over the festive period.

Now in its fourth series, the show has received international critical acclaim since beginning on Channel 4 in 2011 and moving to Netflix in 2015.

The special Birmingham pop-up store mirrors the style and appearance of the 1980’s WHSmith store, which appears in the Bandersnatch episode; and is filled with Black Mirror paraphernalia, VHS tapes and fictional retro games which appear in the show.

Black Mirror fans will be subtly pleased by the myriad of references to past episodes too, which appear across the store.  A high attention to detail has been used to create the store, with even the Iced Gem sweets that appear in the film being placed next to the cash-register.

Situated next to Nando’s, the store has appeared above the main concourse in Grand Central, near to the Bullring Link. The pop-up store itself is inconspicuous, with many walking past unaware of the Black Mirror connotations.

However, it has attracted some interest from Black Mirror fans passing and taking photographs on their camera phones. Despite the buzz, the store isn’t actually open to the public and appears to only be viewable from outside as a promotional stunt for the show.

Check out these ten pictures of the Black Mirror store in Birmingham:

#7  Would you like to work for Tuckersoft’s owner Mohan Thakur?

#9  A game created by Tuckersoft in action

If you want to check out the Black Mirror store, it is currently situated next to Nandos in Grand Central Birmingham.