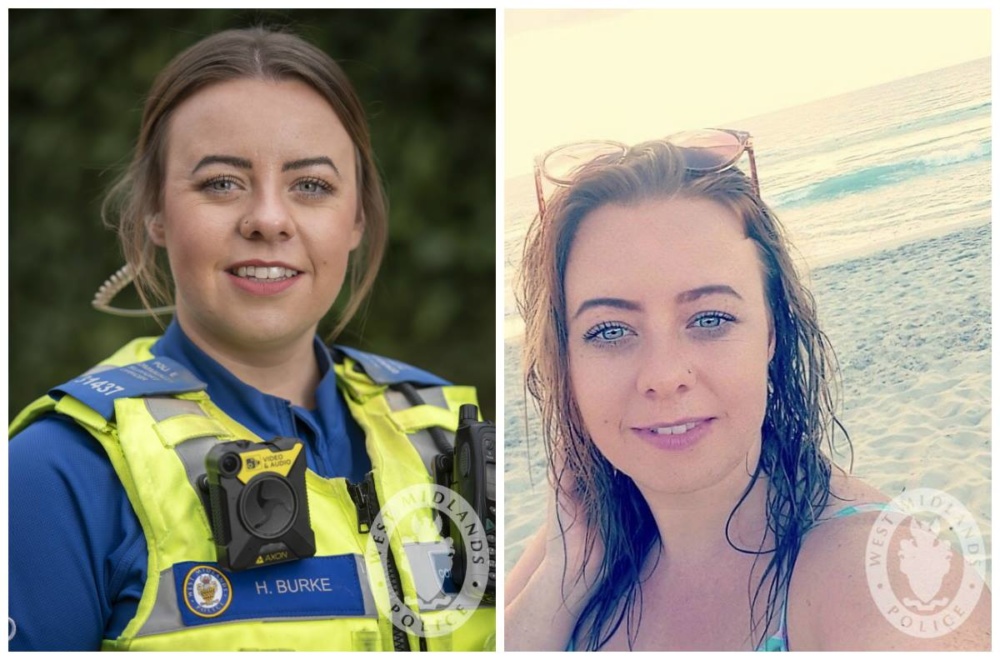 A woman who died in a collision in Bearwood last night has been named as Holly Burke, a serving West Midlands Police Community Support Officer (PCSO) who was off duty at the time.

Holly, aged 28, was based at Nechells as part of the Washwood Heath neighbourhood team and had been a PCSO for 14 months.

The collision occurred on Lordswood Road at the junction with Hagley Road at 11.30pm. A speeding Renault Scenic had failed to stop for officers. They pursued the car for 15 minutes until a stinger was deployed on Bearwood Road, however the Renault continued at speed and collided with Holly’s car.

Despite the best efforts of police and medical professionals, Holly sadly died at the scene. Her family has been informed and are being supported at this time.

The 42-year-old driver of the Renault was arrested on suspicion of death by dangerous driving and driving under the influence of drugs. He remains in police custody.

The incident is being investigated by the Independent Office for Police Conduct (IOPC).

Chief Superintendent Kenny Bell, commander at Birmingham East neighbourhood policing unit, said: “This is a desperately sad time for everyone who knew Holly and our thoughts and condolences are with Holly’s mum and dad, family, friends and colleagues.

“There is no doubt that this tragic event will have an impact on those officers who responded and those who worked alongside her. Holly has been taken from us too soon and as a police family we are feeling this.”

Police and Crime Commissioner David Jamieson said: “The loss of PCSO Holly Burke is truly tragic. She was greatly valued by West Midlands Police and the communities which she served. My thoughts are with Holly’s family, friends and colleagues at this very difficult time.”

Witnesses or anyone with information is asked to contact the Serious Collision Investigation Unit via email at [email protected], call 101 or Live Chat at west-midlands.police.uk between 8am – midnight, or call 101 anytime.