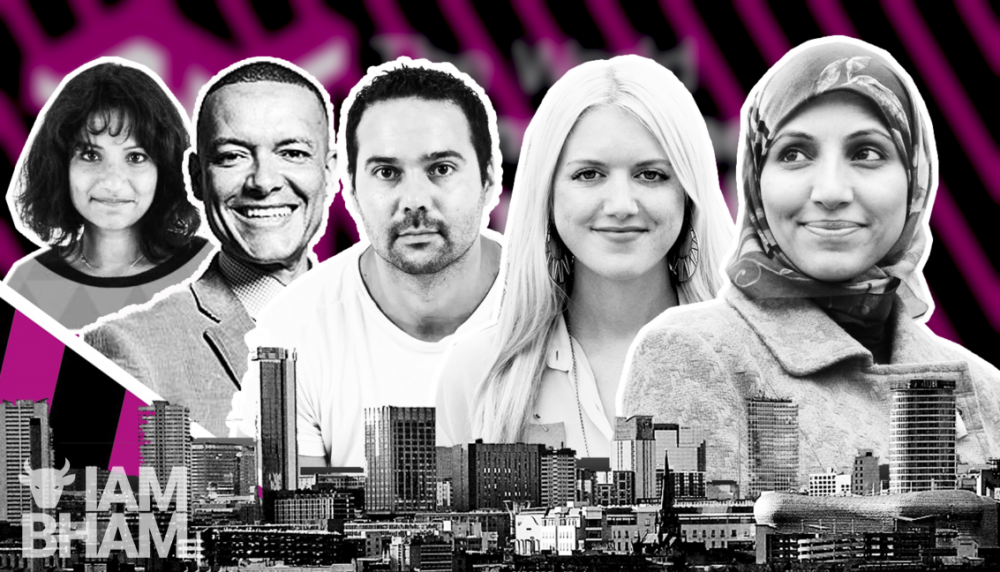 A three-day festival of political ideas is set to take place in Birmingham this weekend, organised and being attended by national Labour members and supporters.

The World Transformed – promoted as TWT – is being held across several venues around Digbeth in the city and will host public figures including Aaron Bastani, Shelly Asquith, Sasha Josette, Clive Lewis, Salma Yaqoob, Kehinde Andrews and Soweto Kinch.

Organised by the Labour Party and its grassroots campaign group Momentum, the event is bringing together political discussion, talks and workshops, lectures, arts, music and networking to explore and share a vision of the political and social future of Birmingham and Britain.

The Impact Hub, Warehouse Cafe and The Edge are all venues hosting the myriad of simultaneous micro-events from Thursday (8th) to Sunday (11th), with Saturday (10th) being the main day of activities and action. Over 20 talks, panels, workshops and parties to “build the movement that will change the world” have been advertised.

TWT Birmingham is a regional offshoot of The World Transformed, a national Labour Party event which this year takes place in Brighton in September, and will run alongside the party’s national conference in the seaside town. The Birmingham version is inspired by the national event, although not directly connected to it.

TWT Birmingham is hosting over 20 different workshops and panels. Here’s a list of who and what’s on where:

The TWT workshops and panels will be taking place in three venues: The Impact Hub, the Warehouse Cafe and The Edge, all in Digbeth in central Birmingham. There will also be music artists and quiz sessions held on Sunday.

“A festival of ideas…”

Birmingham Sparkhill councillor Nicky Brennan is one of the organisers of TWT Brum. Speaking about the event, she said:

“TWT Brum is a grassroots political festival happening at various locations across Digbeth Birmingham with the aim to build left power and organising throughout the city and beyond.

“Sometimes Birmingham feels a little left behind in its activism when you compare it to some of the other bigger cities in the UK, sometimes a little apathetic. We are the second biggest city, with so much history and culture but sometimes when it comes to politics we get a bit stuck. So it’s about starting a conversation about what interests people, what needs to change, what needs to be transformed and then how do we work to do that together.

“There’s something for everyone, whether you’ve been politically active for ages or brand new to politics. TWT Brum is about practising a kinder and more open form of discussion and encouraging a politics based on creativity, open mindedness and comradeship. We want to transform the way we learn together.

And more than anything it’s about where as a city we go next and setting a radical agenda going forward when we face issues such as climate change or the rise of the far right. We need to think about the future of our movement and how we make it stronger.”

Northfield councillor Olly Armstrong is helping launch the event in Birmingham. He added:

“The world Transformed Birmingham (TWTBrum) is a festival of ideas, art and politics . A weekend to gather, meet, talk and learn. A space to support and regrow the grassroots left.

“To wrestle with big ideas and to seek to put the ideas into practice, to grow that better world we all dream of, that isn’t just possible, it’s near. And we need you. So come join us.”

“I’m so excited about this weekend. We have The World Transformed festival coming right here to Birmingham, before the September one [in Brighton]. So come along, I’m going to be there. I can’t wait to see people live Grace Blakeley, Clive Lewis MP, we’ve got culture, we’ve got ideas, we’ve got discussions.