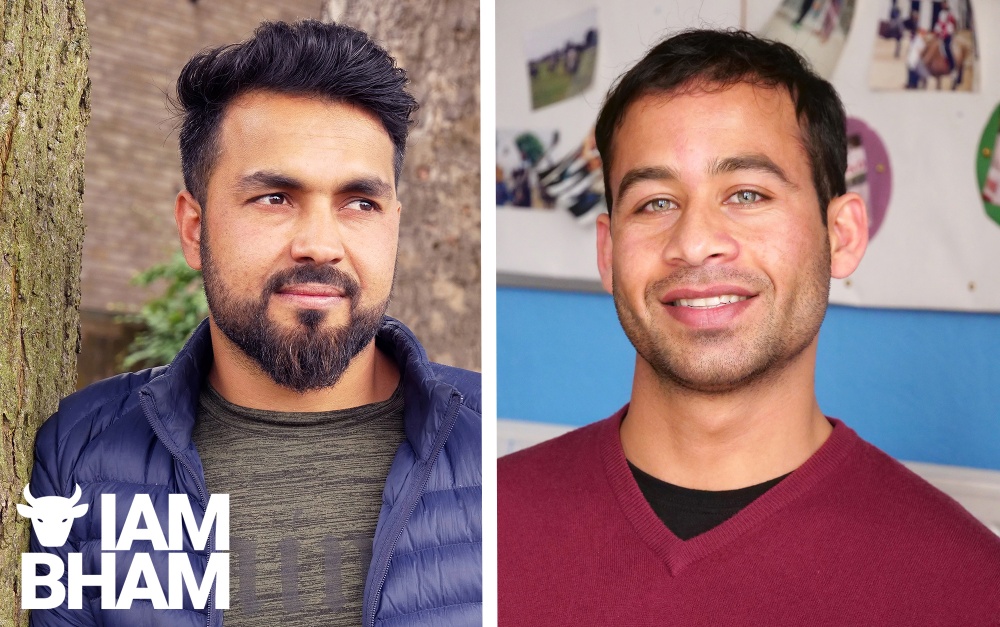 West Midlands migrant organisations have called on the UK government to grant Afghan refugees sanctuary in the region, following the current humanitarian crisis in Afghanistan.

As people desperately attempt to leave Afghanistan in a bid to escape instability and violence in the country, pro-migration groups are demanding PM Boris Johnson to announce a strategy granting asylum to thousands of Afghans in need of sanctuary.

In December 2015, Birmingham was officially recognised as a city of sanctuary for refugees fleeing war and persecution in Syria, Iraq, Afghanistan and Eritrea. The measure was also adopted by councils in Coventry and Wolverhampton.

The relocation scheme for Syrian refugees, starting in 2015 and ending early this year, took in over 20,000 people. Though no formal announcements have been made, Foreign Secretary Dominic Raab has claimed that ministers are working on a new resettlement scheme for Afghan refugees similar to that of the Syrian refugee programme.

National charity Migrant Voice is urging the Home Office to grant refugee status to all Afghans seeking asylum in the UK.

“Our Afghan members who are awaiting decisions on their asylum claims are even more anxious as things have deteriorated in Afghanistan,” says Nazek Ramadan, Director of Migrant Voice.

“The government has a duty to protect all Afghans who have fled conflict and are seeking sanctuary in Britain. We have seen a marked shift in public opinion in support for Afghan refugees, and the government must step up and do the right thing in the international efforts to resettle all Afghans who desperately need to reach safety.”

Migrant Voice works with Afghan refugees across the country. In 2019, the charity succeeded in a 10-year campaign to help Nas Popalzai remain in the UK, where he has lived since he was a teenager. Popalzai escaped Afghanistan after his father was kidnapped and brother and sister were murdered by the Taliban. Nas now works with Afghan interpreters in the UK.

“I have lost my friends and family; I’m heartbroken to be honest”, Nas Popalzai said.

Migrant Voice is currently working with Bashir Ahmadzai, who is fighting for his right to stay in the UK after fleeing the Taliban, who killed his father and brother, and attempted to recruit him.

He says, “I was 13 years old when I escaped for my life, because the Taliban wanted to recruit me. I didn’t want to become a child soldier and fight for them.”

“What’s gone on in Afghanistan is just horrible, watching the scenes of millions of refugees escaping war and poverty.

“The government should, we believe, have an open border policy and welcome all Afghan refugees from Afghanistan but also Afghan asylum seekers in the UK should be given immediate refugee status, along with their families.

“What we’ve seen, looking through the media, is that the British public is in support of some of these radical ideas of the freedom movement for the Afghan people who are escaping a new, forming brutal regime.”

Also supporting the proposal for Birmingham to be a safe-haven for people fleeing brutality are Brushstrokes Community Project, based in Sandwell and Stand Up To Racism Birmingham.

A spokesperson for Stand Up To Racism said: “The British government must live up to its responsibilities now towards Afghan refugees during the present crisis.”

A change.org petition has also been launched calling on Birmingham City Council to offer sanctuary to refugees from Afghanistan: http://chng.it/qPWdy2yMYK