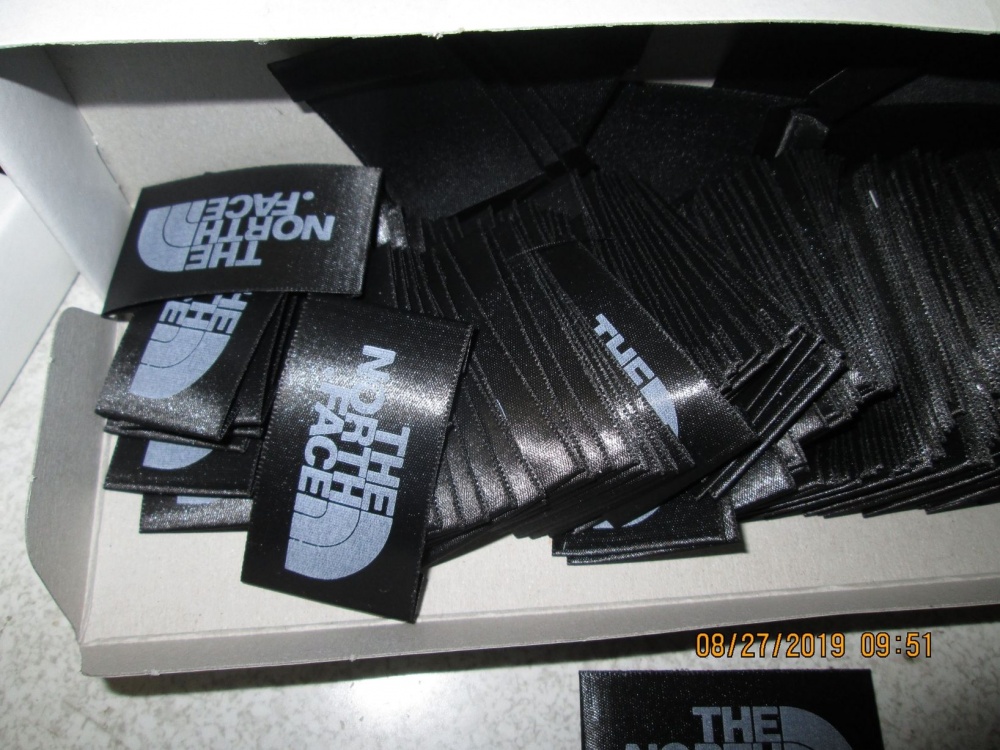 A Birmingham man was sentenced to 4 years imprisonment at Birmingham Crown Court yesterday (23 August 2021) after pleading guilty to 26 offences for manufacturing and selling fake designer clothes.

Mr Sangu – who owned a clothing manufacturing business in Park Road, in Hockley, Birmingham – was producing tens of thousands of counterfeit goods and distributing these to market stall and online sellers across the UK.

Operation Beorma is an ongoing investigation led by the National Trading Standards RIT and Birmingham Trading Standards into organised crime groups involved in the importation, manufacturing and distribution of counterfeit goods.

Members of the Anti-Counterfeiting Group (made up of brand representatives) examined the stock at the Hockley factory and confirmed they were counterfeit goods.

Three large industrial embroidery and sewing looms were found at the unit and there was clear evidence indicating counterfeit clothing being manufactured at the premises on a large scale.

In sentencing Mr Sangu, the judge, Mr Recorder Brandreth QC, told Mr Sangu that there had been ‘serious planning and pre-meditation’ in the counterfeiting operation as well as a ‘pattern of sophistication for which you are the leader’. He concluded by saying that ‘only a custodial sentence could be justified’.

Councillor Philip Davis, Chair of Birmingham City Council’s Licensing and Public Protection Committee, said: “This was one of the largest operations ever to be disrupted in the city. People may think counterfeiting is a victimless crime, but it’s not.

“Counterfeiting is often linked to organised crime, drugs, modern slavery and child labour. They are ripping off the consumers, legitimate businesses and Inland Revenue. Birmingham Trading Standards will do everything they can to disrupt these organised crime groups who are involved in this illicit business.”

Graham Mogg, Intelligence Co-ordinator for the Anti-Counterfeiting Group, said: “The potential loss to industry was estimated at being more than £5 million. Each of the 40,000 labels seized would have been used to create a counterfeit item.

Birmingham City Council has confirmed a Proceeds of Crime Act case will follow later in the year.