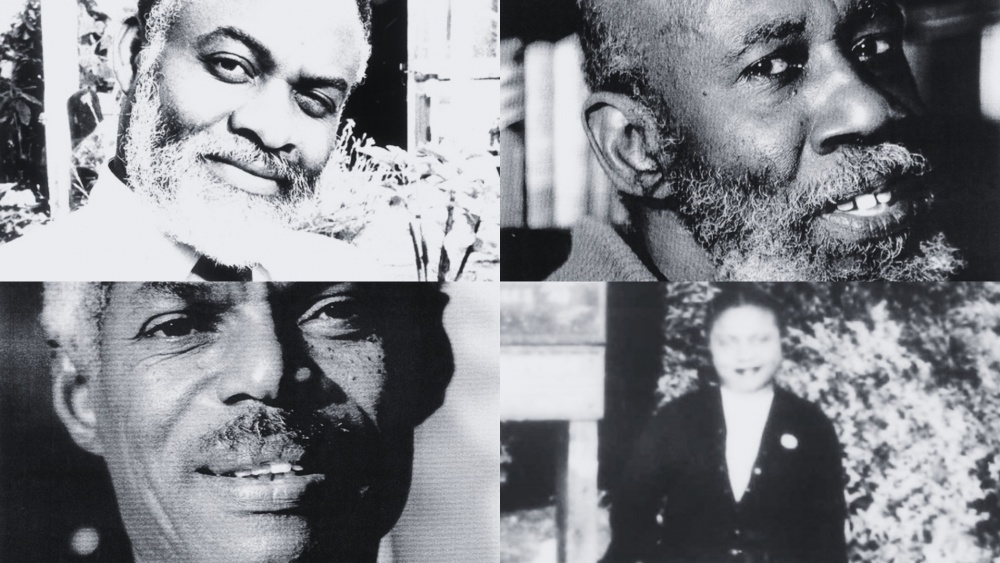 Oral histories of Birmingham's Windrush generation are being made available for the first time (Photo: BBOHP)

Historic audio recordings touching upon the trials and tribulations of people who arrived in Birmingham as part of the Windrush Generation are being made available to the public for the first time ever by Birmingham Museums.

The oral histories, available online, feature the life stories of people who came to the UK from the Caribbean in the 1940s to the 1960s and faced challenges such as racial intolerance and inequality as they took up jobs and helped to rebuild Britain after World War II.

Deposited in the City Sound Archive at Birmingham Museums in the nineties, the archive of recordings were previously only available to academic researchers. Two decades later the oral histories have now been digitised and catalogued and can be listened to by everyone via Birmingham Museums’ online library.

The audio recordings were the result of the Birmingham Black Oral History Project, established in 1990 with the aim of preserving the memories of the oldest living generation of African Caribbean and South Asian migrants to Birmingham by recording, preserving and maintaining an archive of oral history and photographic material.

The Windrush interviews capture the personal experience and memories of people who emigrated to Britain from the Caribbean. Their stories explore the places where they grew up, their journey to Birmingham and their lives in the UK. They reveal the personal experiences of racial intolerance and the events which led to the Handsworth Riots in the 1980s, as well as stories of community, discovery, friendship and identity.

Four of the newly digitised audio testimonies, which have been published online to coincide with Black History Month, discuss how each individual arrived to these shores with the dream of helping others, contributing to society, and making a positive difference.

Frank Scantlebury came to Britain when he was 18, and despite facing racism in the workplace in Bath, he persevered and later settled in the Saltley area of Birmingham where he worked for British Rail. He later found work in Small Heath at the Birmingham Small Arms (BSA) factory in Armoury Road making motorcycles.

Esme Lancaster, MBE, talks about her experience when she arrived to the UK in 1950 with the aim of working as a teacher. She achieved her ambition and also went on to work as a social worker and a community leader.

Ryland Campbell arrived in 1952 to Birmingham and worked for the Midland Red bus company. In his interview Ryland talks about his wife Margret, a midwife, and the challenges they faced as a mixed-race couple at the time. He also talks at length about the Handsworth Riots and some of the racial tensions and police brutality that led to the unrest.

Carlton Duncan discusses his 30-year career as a teacher, becoming Britain’s first Black Headteacher of a Secondary school in 1982. He describes the extensive racism and abuse he experienced throughout his teaching career and in his personal life.

The wider collection of recordings includes the life testimonies of 19 other people with over 40 hours of content.

The Windrush interviews will also be made available to schools as a learning resource for primary and secondary children. The free resources for schools will include profiles of each individual and suggested activities to use with students.

Jo-Ann Curtis, Curator at Birmingham Museums, discussed the importance of making these Windrush Generation audio testimonies available to the public:

“In the 1990s the Birmingham Black Oral History Project aimed to ‘set the record straight’ and ensure the stories of Caribbean and South Asian people were documented and made available as a public resource. In doing so they created a valuable and rich record of the experiences of post-war migrants to Birmingham.

“Now two decades later, with the digitisation of these recordings the legacy of their stories can continue to be an important resource in understanding the Black British experience in the 20th century. Nothing can replace the directness of first-hand accounts and these recordings are like a time machine.”

Ranjit Sondhi from the Birmingham Black Oral History Project said: “Those of us who were so deeply involved in capturing the extraordinary stories of the earlier migrant-settlers in the UK are delighted that they will now become available to the wider public.

“They will significantly enrich and widen the great wealth of oral histories that define the complex character of post-war Britain.”

Birmingham Museums will continue to work with members of the Birmingham Black Oral History Project, and Cadbury Research Library at the University of Birmingham, to digitise the rest of the oral histories to be made available later this year.