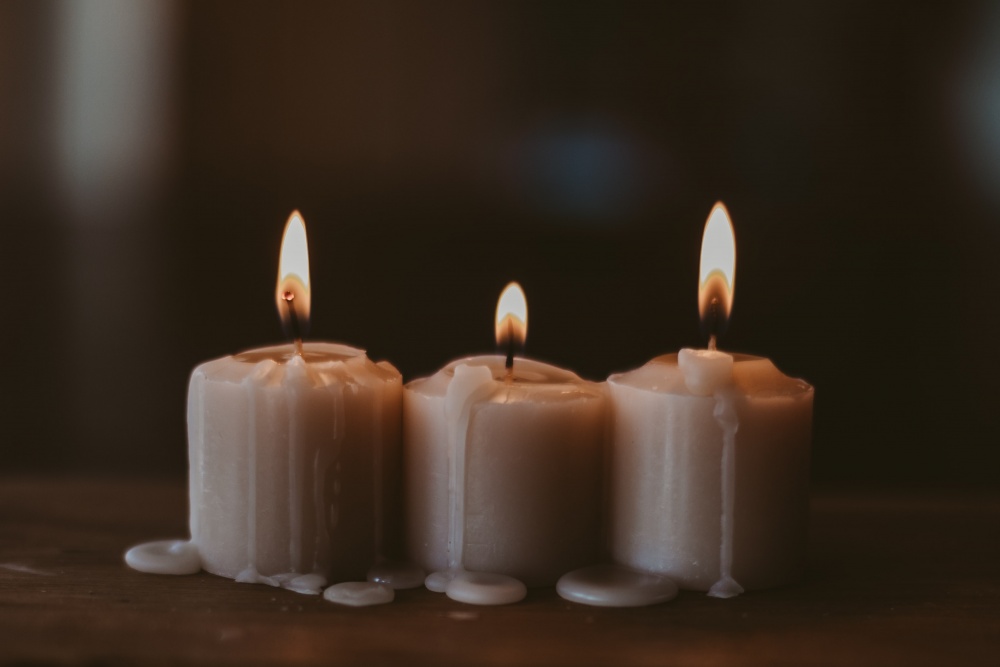 Birmingham’s annual civic commemoration of Holocaust Memorial Day will this year be hosted at Millennium Point.

The Lord Mayor of Birmingham, Cllr Muhammad Afzal, will lead the free public event on next week on Sunday 30 January, which has the theme of ‘One Day’ for 2022.

Holocaust Memorial Day commemorates the victims and survivors of the Holocaust and Nazi persecutions, as well as other genocides around the world.

One Day is the theme for this year’s event, in the hope there may be one day in the future with no genocide. It is also an opportunity to learn more about the past, empathise with others today and take action for a better future.

This year’s Birmingham programme will feature a candle-lighting ceremony as well as testimony from Mindu Hornick MBE, who will talk about her experiences as a Holocaust survivor, plus performances from violinist Simone Schehtman, Birmingham’s Young Poet Laureate Fatma Mohiuddin and the city council’s choir.

Lord Mayor of Birmingham, Cllr Muhammad Afzal, said: “Holocaust Memorial Day is an opportunity for everyone to pause, reflect and learn lessons from the past and apply them to the present day, to create a safer, better future.

“This year we will be able to come together to light a candle and remember victims of atrocities and genocides around the world, as well as those who are still sadly losing their lives through war, conflict and hate crime. I hope as many people as possible will join us Millennium Point on 30 January.”

Cllr John Cotton, Cabinet Member for Social Inclusion, Community Safety and Equalities at Birmingham City Council, will be hosting the event and give a short speech. This event will also be recorded and shared via the city council’s social media accounts afterwards.

The theme for Holocaust Memorial Day (HMD) 2022 is One Day. There are many ways to interpret the theme.

Holocaust Memorial Day is One Day – 27 January – that we put aside to come together to remember, to learn about the Holocaust, Nazi Persecution and the genocides that followed in Cambodia, Rwanda, Bosnia and Darfur, in the hope that there may be One Day in the future with no genocide.

The awareness day encourages remembrance in a world scarred by genocide – the international day on 27 January to remember the six million Jews murdered during the Holocaust, alongside the millions of other people killed under Nazi persecution of other groups and in genocides that followed in Cambodia, Rwanda, Bosnia and Darfur.

27 January marks the anniversary of the liberation of Auschwitz-Birkenau, the largest Nazi death camp.

The Holocaust threatened the fabric of civilisation, and genocide must still be resisted every day. Our world often feels fragile and vulnerable and we cannot be complacent.

We learn more about the past, we empathise with others today, and we take action for a better future.

The Birmingham civic commemoration of Holocaust Memorial Day event at Millennium Point is free, open to all and starts at 2pm on Sunday 30 January.