By order of the Peaky Blinders! Ticket ballot to open today for BBC red carpet fan premiere in Birmingham 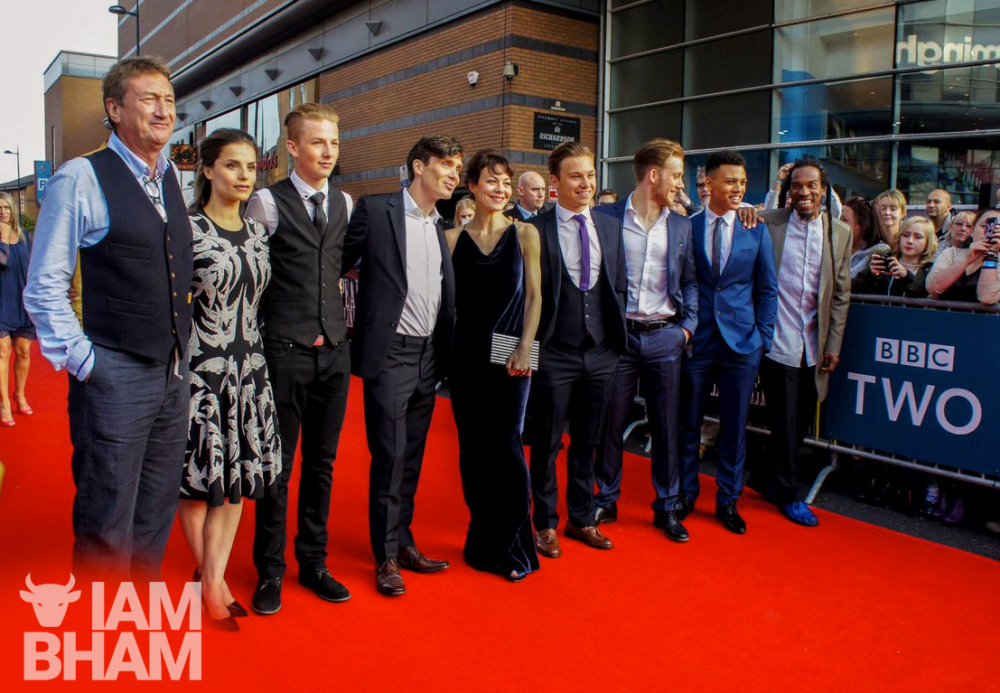 More than 300 Peaky Blinders fans are in with a chance of getting tickets to the show's red carpet premiere (Photo: Adam Yosef)

More than 300 fans of BBC One’s epic Peaky Blinders are in with a chance of scoring tickets to the premiere of the final series. The red carpet spectacular will be held on Thursday 24 February in the notorious gang’s motherland of Birmingham.

Today, Friday 11 February at 6pm a free ticket draw will launch on the BBC Shows and Tours website where fans can enter to be in with a chance of landing a pair of golden tickets to the event.

Members of the programme’s phenomenal cast will be joined on the red carpet by the show’s creator and writer Steven Knight. There will be an exclusive screening of the first episode at Cineworld, Broad Street, followed by a Q&A session with Steven Knight, director Anthony Byrne and some of the cast.

This is the sixth and final series of Peaky Blinders and the BBC’s red carpet premieres in Birmingham have become unmissable events over the years. Fans turn out in their droves dressed in flat caps and their 1920s finest to cheer on the stars of the show.

Creator and writer Steven Knight says: “I’m thrilled to be part of this long awaited announcement that the Peaky Blinders premiere is coming to Birmingham. I’m proud to launch the latest chapter in this Birmingham story in my home town, and I’m sure that as ever, it will be a fantastic evening.”

Stuart Thomas, Head of the Midlands for the BBC says: “I’m a huge fan of the show and along with the rest of the world, can’t wait to see the return of Peaky Blinders to BBC One. The red carpet premieres have become iconic in the city. This year we are ready to host an event for the people of Birmingham that the Shelby family would be proud of.”

The BAFTA award-winning drama is an international phenomenon. Millions of viewers worldwide are hooked on the story of the notorious Shelby family’s rise to prominence and power, against the backdrop of working class, post-First World War Birmingham.

Peaky Blinders has put Birmingham, and the Brummies that have inspired the iconic Shelby family, firmly on the global map.

It has been reported that Birmingham’s visitor numbers increased by 26% between 2013 (when the first season aired on the BBC) and 2018, according to figures from the West Midlands Growth Company (WMGC).

Peaky Blinders, from Caryn Mandabach Productions, is co-produced with Tiger Aspect Productions and is distributed by Banijay Rights.

All guests will need to provide a negative COVID-19 LFT result (taken in the 24 hours prior to attending the Event) from a UK Government-approved test provider (either via a home kit or via a test centre), with certification shown via email or text.