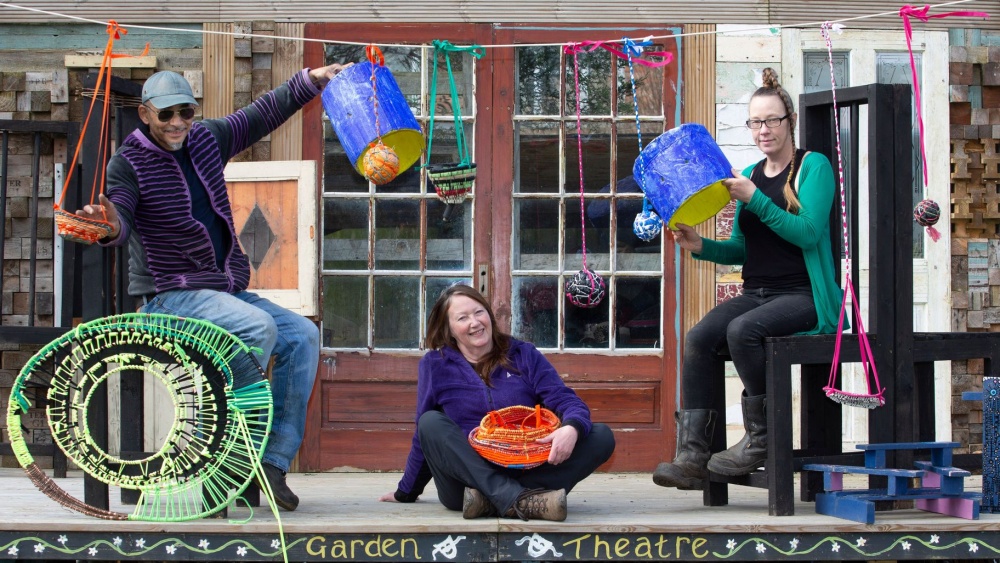 Over 100 community groups across Birmingham are to stage their own festival events and projects as part of the Birmingham 2022 Festival, thanks to funding from Birmingham City Council.

The Creative City programme will see 107 community groups and artists get creative over the six months of the Birmingham 2022 Festival which accompanies the Birmingham 2022 Commonwealth Games. The aim of the programme is to ensure residents and neighbourhoods throughout Birmingham are given a chance to play their part in the citywide celebration of culture.

Highlights include a large-scale mural created by the residents of Druids Heath working with the award-winning Birmingham artist Mohammed Ali, and in Small Heath Muslim teenagers will gather stories from their family histories to create a theatre show.

Elsewhere, GLUE Collective in Shenley will get families and young people working with artists to build a sensory pop-up installation which will tour to community gardens in Northfield and Handsworth, and the 100th Birmingham Scout Group – First Bournville Scouts – will create mosaics and glass art to celebrate their 110th birthday.

In Erdington, the Midlands Greek and Cypriot Association have been inspired to celebrate the culture of two Commonwealth countries – Malta and Cyprus – with an evening of music, poetry and art. In Cannon Hill Park, Eastern European residents and members of Birmingham’s Czech and Slovak Club UK will perform an ancient Slavonic tradition known as the Drowning of Winter welcoming Spring through music, dance and crafts.

Councillor Jayne Francis, Cabinet Member for Education, Skills and Culture at Birmingham City Council, said: “Birmingham 2022 is about so much more than 11 days of sport. The festival will showcase the fantastic cultural offer and creativity of the city and region to an international audience while also ensuring our communities play a part in celebrating the culture of the city.

“The Games are for everyone and every part of the city and I can’t wait to see our creative communities show everyone how brilliant and bold they are – it’s going to be amazing.”

“The Creative City programme will see the work of residents, community groups and artists form an integral part of the festival programme and citywide celebration. We hope the projects will bring joy and celebration as well as skills and cohesiveness across the city’s neighbourhoods.”