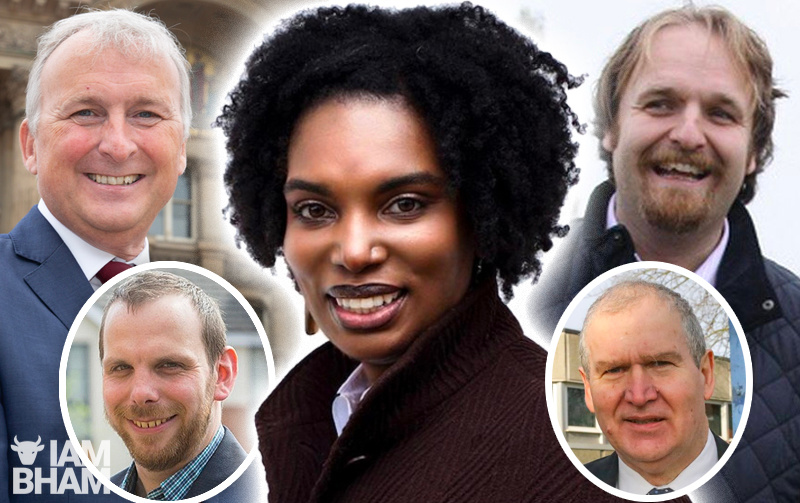 Aston Students’ Union is set to host a Birmingham City Council leaders’ hustings ahead of the local elections on 5 May.

Local leaders from the Labour, Conservative, Lib Dem and Green parties will take part in the event that will be held in the Students’ Union in front of a live audience on 29 April.

There will be the opportunity for people in the room, and online, to ask questions directly to the party leaders.

The leader and their cabinet will be responsible for which policies the council should pursue in relation to provision of services and how the council’s money is spent.

Aston University alumnus, Charmaine Burton, will chair the hustings which is also being streamed online on her Different Anglez show on New Style Radio and livestreamed via the Aston Students’ Union Instagram.

Burton has previously chaired political hustings for local and general elections across the West Midlands, has interviewed political movers and shakers, party leaders and interrogated controversial figures on her weekly radio show; and has also worked in Westminster as a lay member for the Parliamentary Committee on Standards.

“It is great that Aston Students’ Union is hosting such an important political event.

“This is a fantastic opportunity for the general public and students who’re studying politics or are engaged in it to come along and ask questions and get involved.

“I am excited to welcome the four party leaders to our wonderful venue and am looking forward to holding other important events in it in the future.”

Charmaine Burton, a former Aston University student who is chairing the hustings, said:

“It is so important the citizens of Birmingham have the opportunity to ask about issues of concern to the leaders of the local parties.

“It is an opportunity to question them about their manifestos which they and their candidates are battling for a seat on in the local elections and will be held accountable to if they gain power.”

The event is a partnership between Aston Students’ Union and The Different Anglez Show. There are 100 places available, and you can book yours here. You can follow Charmaine Burton on Twitter here.