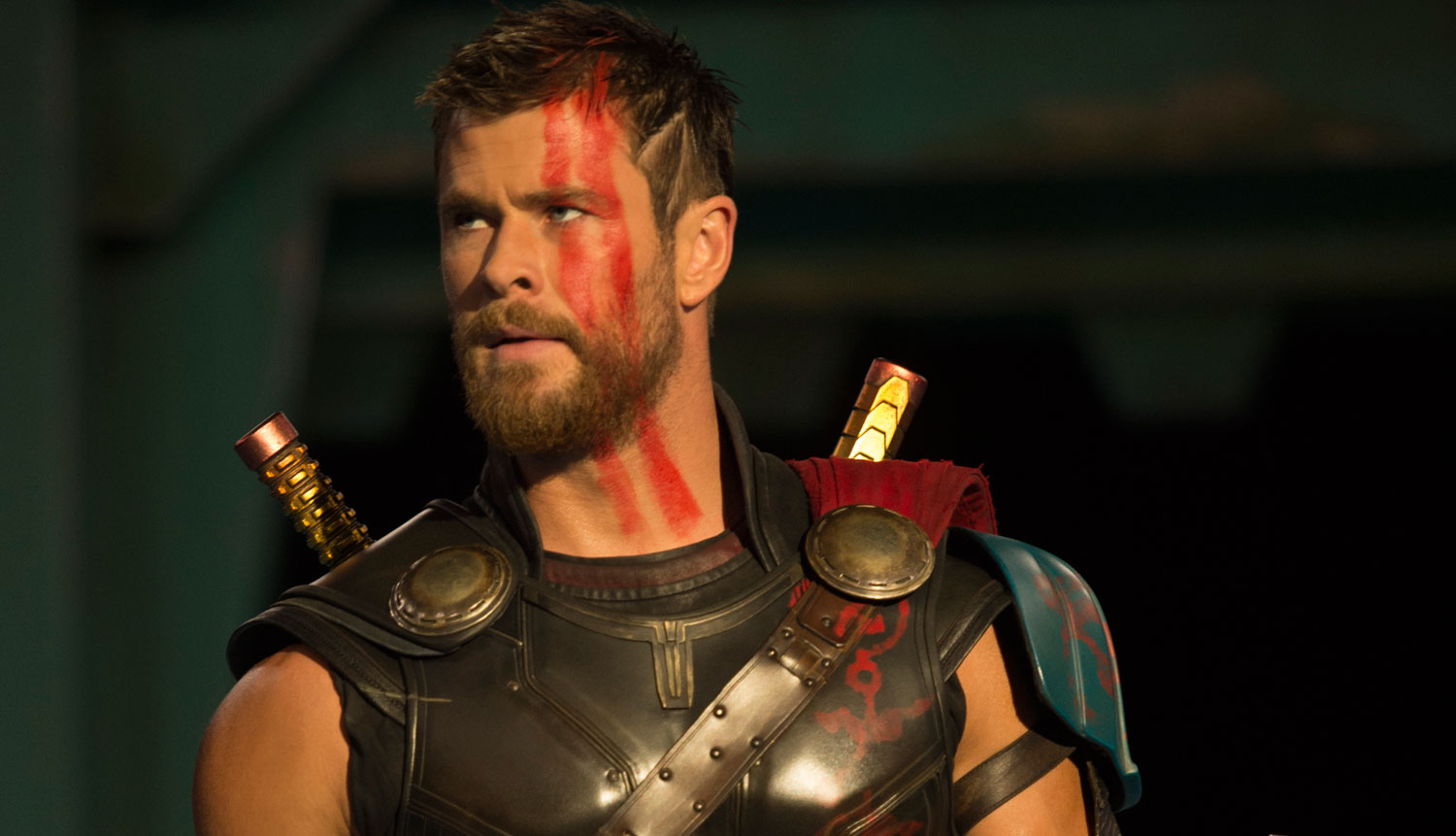 I was looking forward to Thor: Ragnarok a lot due to the involvement of one person: Taika Waititi.

I’ve followed his previous work from Flight on The Concords through to What We Do in the Shadows, and I love how his directing style relies less on landing jokes, but more on improvisation and getting something more ‘organic’ rather than forced; which are all over Ragnarok and it elevates it to a vivid, 80’s-tinged space action comedy that breaks up the MCU in a similar way that Guardians Of The Galaxy does.

It also frees up how Thor is portrayed. Chris Hemsworth seems to enjoy not being the butt of the joke, but actually landing them a lot more, displaying his flair for comedy already evident in other roles (Ghostbusters especially).

We also get to see more Hulk (played by Mark Ruffalo) and the beginning of an arc where we don’t know where Hulk begins and Banner ends since he’s been Hulk for two years when we see him on Sakaar as the Grandmaster’s champion.

As for the Grandmaster (Jeff Goldblum) he comes up with just the right amount of… Goldbluminess (if that’s a word?) and sleaziness for the character to just be lovable and only just loveable rogue.

Valkyrie (Tessa Thompson) steals the show as a grilled scrapper on Sakaar with an Asgardian past she’s trying to drown out. Heimdall (Idris Elba) has a slim but important role as he leave his post at the Bifrost gate, taking his sword (and key to the Bifrost) while preparing to evacuate all of Asgard’s citizens.

Loki (Tom Hiddleston) for once is forced into the margins and has to confront his role in all the events leading to this point. Odin (Anthony Hopkins) gets the same treatment but still plays a pivotal role in Thor’s character development.

The biggest and most notable issue with this movie is Hela. Cate Blanchett does a brilliant job being this witty, evil and charismatic villain, but it still isn’t as personable or well rounded as Loki.

Overall, this is an issue with the vast majority of villains in Marvel. They eventually get beaten in the space of the movie, so there isn’t that much stakes to beat. I could go on about this, but I might write about this further and I’m personally hoping Thanos brings the thunder in Infinity War next year.

Other than that one blemish, this movie is an absolute joy to watch for laughs or for action. I hope next year is more notable.