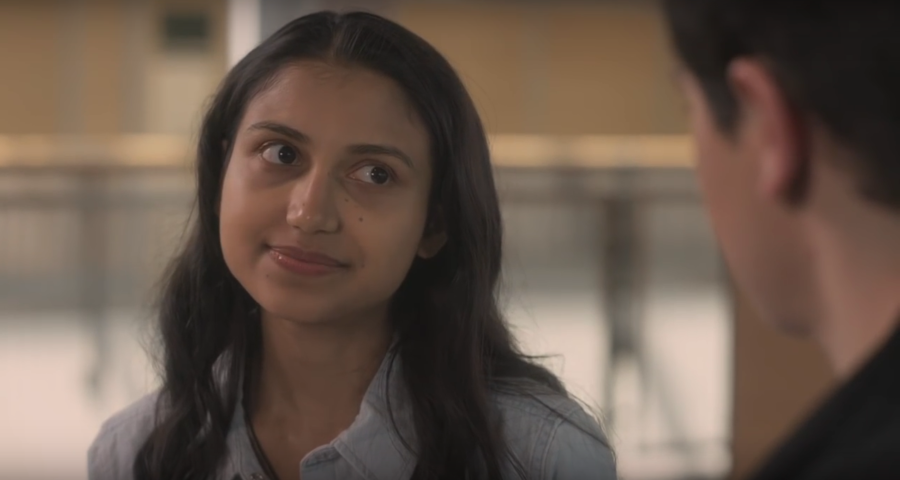 The Valley looks at the uncomfortable social topic of suicide and the continued ripples that spread out in the aftermath.

Saira Kariat’s directorial debut provides not only an introspective look into the grief of the Kumar family at the loss of their youngest daughter Maya (Agneeta Thacker) but also shines a much-needed light on how different sections of society approach suicide, and how aspects like race, religion and modern lifestyles take their toll on someone’s mental health.

It will challenge your beliefs and constantly remind you how deeply you care for you loved ones.

Personally, I believe it’s this intersectionality and the fresh perspective that The Valley provides that is a key aspect of the success of this film.

We have all too often seen films showing mostly white and mostly male characters from a stereotypically middle-class, pick-and-choose-Christian, American background going through a few struggles about how “Stacey doesn’t want to go to prom with him”, then moving through to the other side in a coming-of-age set up where the lead is magically cured of their depression after a series of alcoholic drinks and finding another girl… it’s a story and format we’re all bored with.

The Valley steps up to podium and presents a story that – while being very different to what we in the western world have seen before – is still highly relatable and thoroughly engaging from start to finish.

Whilst the intersectionality is the cherry on the cake, we cannot ignore the main sponge and jam filling that is its approach to the sensitive topic of suicide, and holy fucking shit does this film get it right.

For once we are watching a film that mourns suicide and takes it seriously not romanticising it constantly as a poetic end to the story of a broken life.

We see how despite hating engineering and coming close to failing she still tries to do her utmost to please her father (Alyy Khan). How she sees the affair between her mother (Suchitra Pillai) and another man. How the pressure to fit in at university grinds her down and how it leads to her intoxication and potentially losing her virginity in an assumed off-screen rape scene.

We see false friends and cold uncaring teachers and professors. We see how Maya’s old safety nets such as confiding in the housekeeper Didi (Samina Peerzada) have been taken away at university/college.

We see how it’s the little things that wear Maya down and how it can all compound into a very big thing that tears her life apart.

This is nothing to say of the blame game that then tears the barely surviving members of the family apart, from the self blame of her father for not calling often enough, for not seeing her more to then Neal blaming Roopa for the affair that took it’s toll on Maya’s mental health.

Overall this film is a must see, not only for it’s enjoyment factor as a fresh new film, but as a conversation starter for the topics of mental health, suicide prevention, counselling and care and the inadequate funding that mental health services currently receive not only in the UK but quite often the world over.

MORE: Check out our photo gallery from the Birmingham premiere of The Valley at the Electric cinema

If you think that you or someone you know might be suffering in terms of mental health, visit Birmingham Mind for information and advice on how to help them.