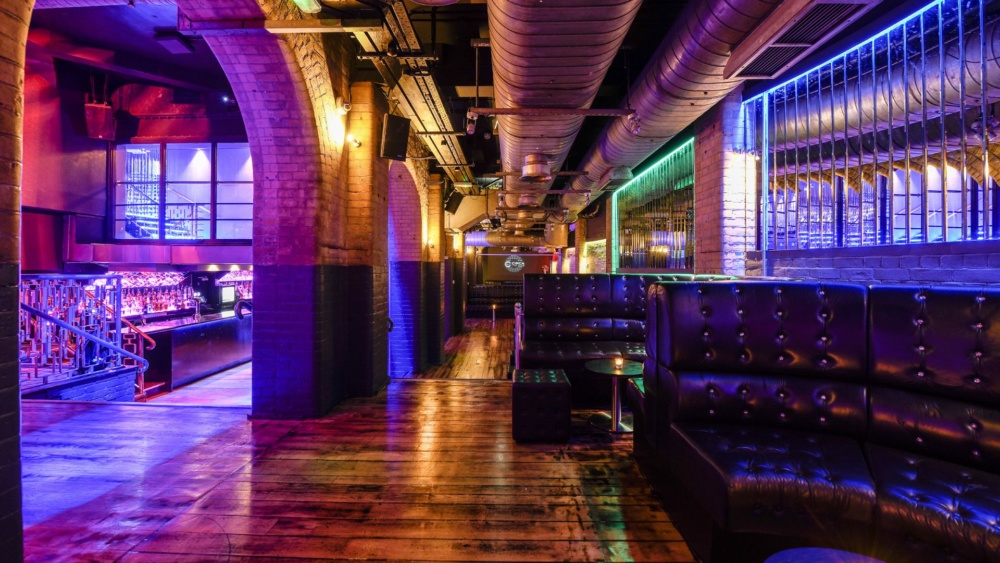 In an attempt to circumvent London’s steadily declining nightlife, it has been revealed that a brand-new gay club will be opening its doors later this spring.

Expanding from the popular gay bar Circa and Circa Soho, the new club named ‘Circa the Club‘ will open at Hungerford House, next to Embankment tube station. With a capacity of 750, the club is set to be a much-needed addition to the city’s LGBTQ+ scene.

The news of this new club comes at a time where approximately 50% of all LGBTQ+ venues in London have closed over the last decade including The Black Cap, Paris Gym and Barcode. These closures have been attributed to rocketing rent prices and the acceleration of property development leading to the erasure of over 150 gay bars and clubs.

In a statement, Alan Winter, owner and founder of Circa said, ‘After working on the London gay scene for over a decade and witnessing its slow decline, I am very proud and excited that Circa is here to say that the London LGBTQ+ scene is far from over’.

Alan continues to speak of the club saying, ‘We look forward to giving our community a sparkling new space that’s safe, stylish and most importantly fun’.

With the slow erasure of Londons LGBTQ+ nightlife, it has become evident that compared to other capitals, or cities, London is falling behind in providing for both the domestic and international LGBTQ+ community. Circa the Club aims to change this narrative through providing not solely a new space, but weekend and midweek promotions too.

Last year, the Mayor of London Sadiq Khan called for urgent action to protect gay clubs and bars. In a bid to challenge this, and the erasure of mainstream London nightlife, also, Amy Lamé was appointed Night Czar by the Mayor in 2016. She was was tasked with ensuring London thrives as a 24-hour city; championing London’s nightlife both in the UK and internationally whilst safeguarding venues across the cit.

Amy Lamé welcomed the news of a new queer space.

‘The Mayor and I are clear that LGBT+ venues are a fundamental part of London’s vibrant nightlife and culture. Over the past decade the capital has lost more than half of its LGBT+ venues, which is why I’ve been tasked with stemming the flow of closures across the city.

‘I’m delighted that Hungerford House will soon be throwing open its doors as London’s newest LGBT+ venue. I can’t wait to visit!’

Details of Circa the Clubs grand opening are to be announced.

(Visited 434 times, 1 visits today)
https://www.iambirmingham.co.uk/2018/03/22/london-set-new-gay-club-amid-declining-lgbtq-nightlife/https://www.iambirmingham.co.uk/wp-content/uploads/2019/01/Circa-The-Club-London-Embankment-800x450.jpghttps://www.iambirmingham.co.uk/wp-content/uploads/2019/01/Circa-The-Club-London-Embankment-300x169.jpg2018-03-22T16:00:44+00:00Joshua WilliamsEventsLGBT+LifestyleNewsWhat's OnAmy Lame,Barcode,Circa,Circa Embankment,Circa the Club,Clubs,Joshua Williams,LGBT,LGBT London,LGBT venues,LGBTQ,lgbtq+ london,Mayor of London,Night Czar,nightlife,Paris Gym,Sadiq Khan,The Black CapIn an attempt to circumvent London’s steadily declining nightlife, it has been revealed that a brand-new gay club will be opening its doors later this spring. Expanding from the popular gay bar Circa and Circa Soho, the new club named 'Circa the Club' will open at Hungerford House, next...Joshua WilliamsJoshua Williams[email protected]AuthorJoshua Williams is the former Mr Birmingham 2015-2017. He is a young ambassador, politics student and mental health and LGBTQ+ rights campaigner.I Am Birmingham
« 6 photos of Bullring shoppers getting their groove on for Sport Relief
Summer Music Fest: Mostly Jazz Funk & Soul, Lunar And Moseley Folk Festivals are back! »