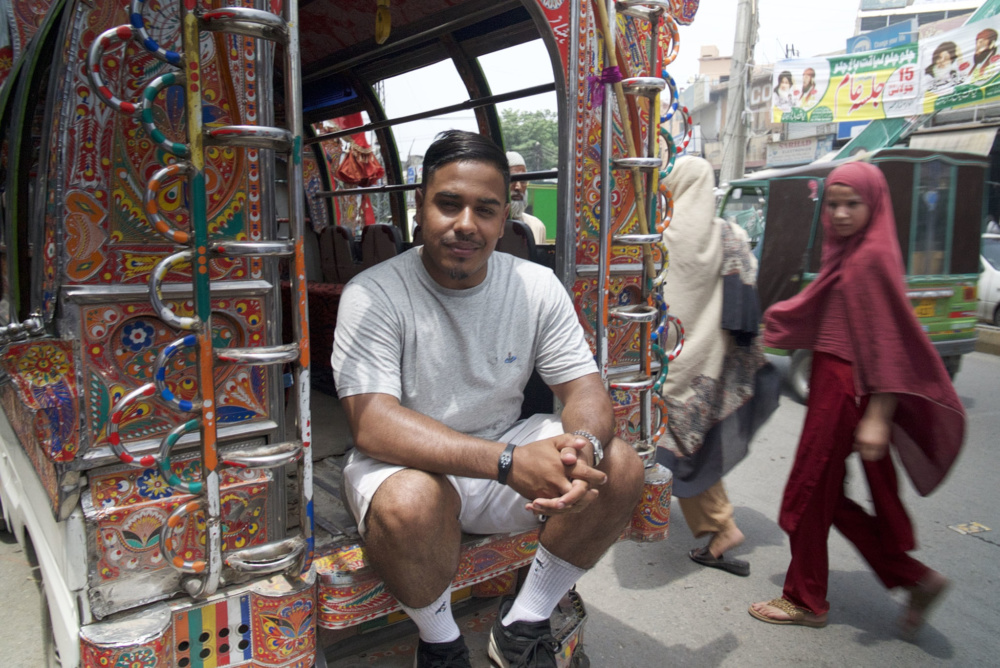 Award winning channel BBC Three is taking over Birmingham for the day on September 27, bringing with it a whole host of innovative programmes, BBC Three faces and creators.

In a day full of digital creativity, screenings and masterclasses, BBC Three is showcasing its Birmingham talent and creatives, short form content as well as the senior team at the forefront of this ground breaking digital channel.

There are tips from the top with an exclusive panel discussion with Channel Controller Damian Kavanagh where he gives an insight into the commissioning process and talks about what makes the channel and the content so unique.

In a screening of The Fight For Women’s Bodies, investigative journalist Ellie Flynn showcases her work and leads a panel discussion on her career so far, hosted by BBC WM’s Richie Anderson.

BBC Three Day also includes masterclasses followed by audience Q and A sessions with the Birmingham based producers of the hit short form series Amazing Humans. It’s the perfect opportunity for those with a digital interest to find out more about the BBC’s leading digital channel and discover what it takes to make and produce award winning short-form content.

In an exclusive premiere screening of brand new doc Finding Dad, BBC Radio 1Xtra and Asian Network presenter Mim Shaikh shares his heart-rending story. Mim and the award-winning production team behind the documentary will also be taking part in a special question and answer session with the audience afterwards.

Joe Godwin, Director BBC Academy & Director BBC Midlands said: “I’m really pleased that Digital Cities is returning to Birmingham this year. With our brilliant set of partners, who represent much of the amazing talent within the digital sector in Birmingham, it’s going to be a really exciting week. There’ll be masterclasses, workshops and networking events, delivered by the BBC and our partners’ right across the city.”

Mim comments: “I’m so proud to be releasing my first documentary with BBC Three, it’s been in the making for the past 7 months – a true life-changing moment and I’m looking forward to sharing it exclusively in Birmingham as part of BBC Three Day”.

If you would like to attend any of the events on the day, you can apply for your tickets now, by visiting www.bbc.co.uk/showsandtours/shows/bbc_three_day_27sept18