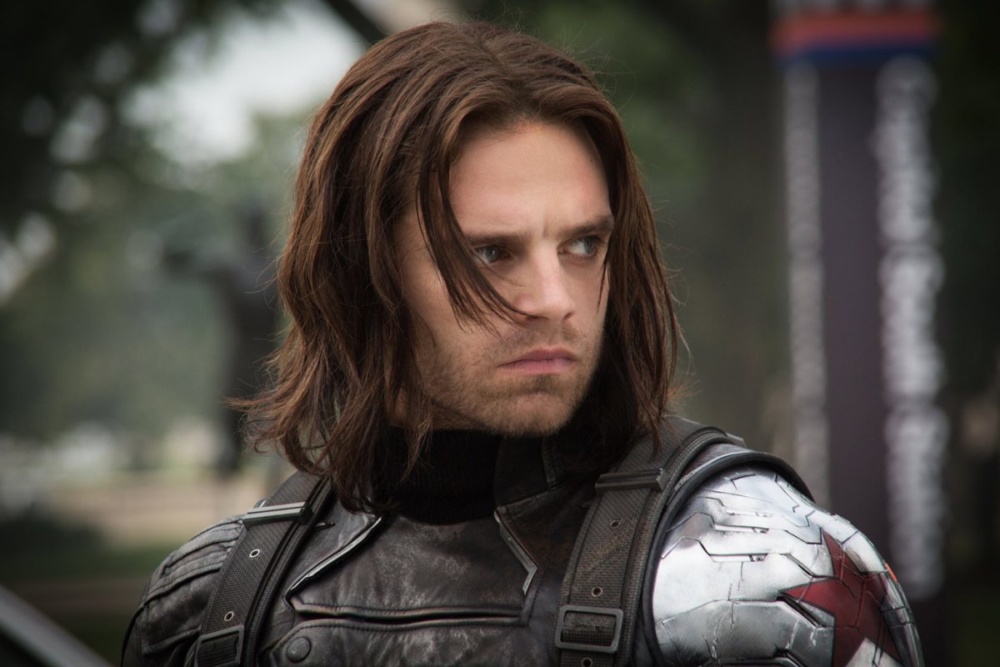 Sebastian Stan, star of Captain America: The Winter Soldier and other hit movies in the Marvel Cinematic Universe, is making his first appearance at MCM London Comic Con this May.

This summer’s MCM London Comic Con has a killer new guest in the shape of Sebastian Stan, famous as the titular HYDRA assassin of 2014 blockbuster Captain America: The Winter Soldier and other films in Marvel’s critically acclaimed superhero movie series.

Romanian-American actor Sebastian Stan has become a firm fan favourite for his role as the Winter Soldier – aka Bucky Barnes – in the hugely successful Marvel Cinematic Universe films.

As well as starring in Captain America: The Winter Soldier, Stan appears in 2011’s Captain America: The First Avenger; 2016’s Captain America: Civil War and last year’s Avengers: Infinity War, along with cameos in Ant-Man and Black Panther. Stan is set to reprise his role in the upcoming Avengers: Endgame, hitting cinemas this April. Other credits include Ridley Scott’s The Martian, Steven Soderbergh’s Logan Lucky and black comedy I, Tonya.

Sebastian Stan will be meeting fans at MCM London on Saturday 25 May and Sunday 26 May, headlining a stellar line-up of guests alongside David Harbour (Stranger Things, Hellboy) with many more guests still to be announced.

During his time at the event, he will be signing autographs, holding photo ops and taking part in an on-stage panel content. For more information on the special VIP packages for Sebastian Stan super fans, more information will be announced on the MCM website.

MCM London Comic Con will be returning to ExCeL London on 24-26 May to celebrate all things great and geeky, covering everything from movies, comics and videogames to anime, manga and cosplay. As well as hosting hundreds of exhibitors and retailers, the show features a Comic Village and Author Corner packed with ultra-talented artists and writers; a variety of stages showing screenings, guest panels, videogame tournaments and international costume competitions; a PopAsia area devoted to Japanese, Korean and East Asian culture; a kids’ Tree House featured area; retro and free-play games; fan meets and much, much more.

Tickets for MCM London Comic Con on Saturday 25th and Sunday 26th May are available here.