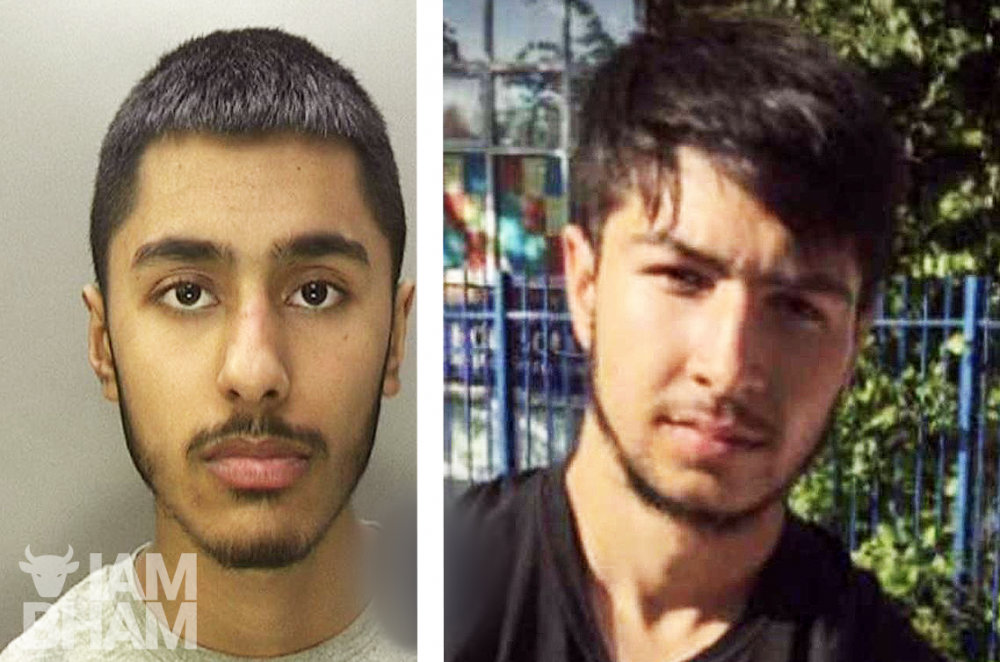 A teenager has today pleaded guilty to the murder of Hazrat Umar, who was fatally stabbed in Birmingham earlier this year.

The 17-year-old – Adam Muhammad of Hawksyard Road in Birmingham  – was walking along Norwood Road, Bordesley Green on Monday 25 February, when he pulled out a Rambo style knife and began the brutal attack on Hazrat, who was walking up ahead.

Hazrat struggled and attempted to plea, however his injuries caused him to fall to the ground where the defendant proceeded to stamp on his head. Following the frenzied attack, the callous teen picked up his knife and left the scene, leaving Hazrat for dead.

Sadly, despite the best effort of paramedics, nothing could be done to save him and the 18-year-old was pronounced dead at the scene.

Minutes after the attack, Adam approached a member of the public asking for water to wash the blood off his hands.

He later presented at hospital with his family, claiming he had been robbed by armed men. Medical professionals noted his injuries didn’t match up with his story and he was arrested later that evening.

A post mortem examination revealed that Hazrat was stabbed 15 times, however, was killed by one fatal stab wound in his heart.

Following a four day trial, the defendant pleaded guilty to murder at Birmingham Crown Court and is due to be sentenced tomorrow (14 June).

In an emotional tribute from Hazrat’s family they said, “Even though the crime was committed by someone else, it is us serving the life sentence without our son.

“Each day is torture and lonely. During this trial I have hoped my son will re-appear.

“We are no longer living, just existing. We miss him so much.”

Detective Inspector Michelle Allen from force CID said, “This was a tragic case where a young man lost his life in the most brutal way and highlights the shocking reality of teenagers carrying knives.

“A young boy felt the need to arm himself with a deadly weapon and used it to viciously attack another teenager.

“Hazrat sadly died that day and the defendant will face years behind bars, proving that there are no winners of knife crime.

“His family will never be able to come to terms with what happened that day, but I hope that this outcome will provide them with some comfort.”

17-year-old Adam Muhammad of Hawksyard Road, Bimingham has been jailed for a minimum of 14 years and three months.