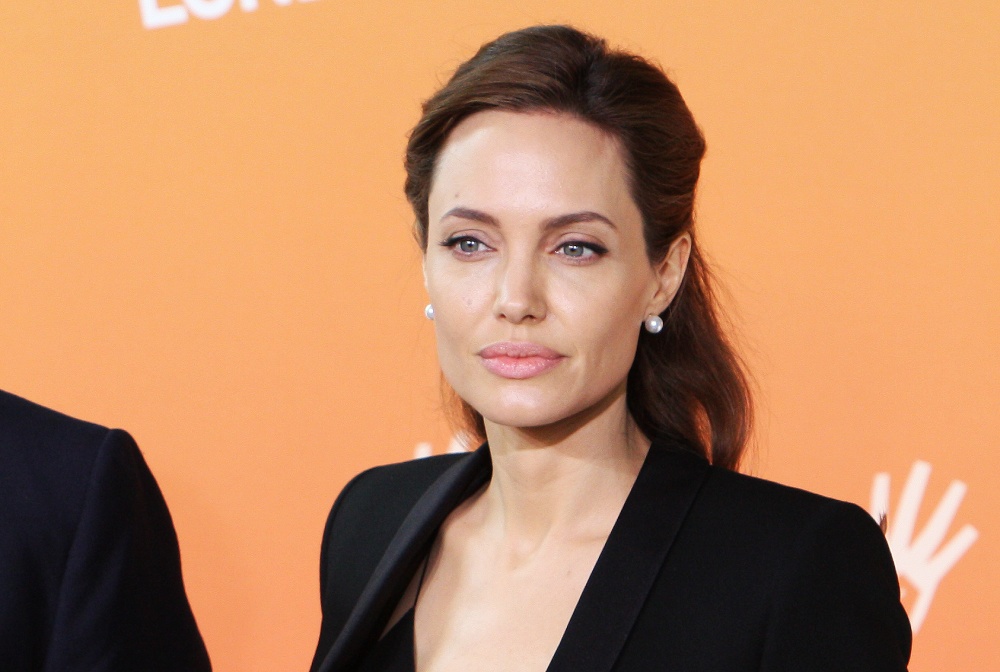 Angelina Jolie will deliver the keynote message at the 25th anniversary of the Bosnian Genocide (Photo: FCO)

Angelina Jolie will join high profile people from around the world, including Prince Charles, President of Bosnia-Herzegovina Šefik Džaferović and Bill Clinton, who will take part in an event to remember the victims of ethnic cleansing in the Balkans.

The special event will be live streamed on social media channels, to mark the war crimes atrocity. Fifty years after the world said “Never Again” to the horrors of the Holocaust, genocide took place on European soil.

The name Srebrenica has become synonymous with those dark days in July 1995 when, in the first ever United Nations declared safe area, thousands of men and boys were systematically murdered and buried in mass graves.

The 8,000 victims who were murdered were predominantly Muslim and were selected for death on the basis of their faith identity. This was the worst atrocity on European soil since the Second World War and repeated many of the horrors the continent’s leaders had vowed to protect its citizens against in a post-Holocaust world.

Filmmaker and Special Envoy to the United Nationa Refugee Agency (UNHCR), Angelina Jolie visited the Srebrenica Memorial Center in 2014 and has met with some of the widows and mothers of the genocide victims.

An honorary citizen of Sarajevo, Jolie was deeply shocked and disturbed by the horrors that took place during the Balkans conflict.

In 2011, she wrote, produced and directed anti-war film In the Land of Blood and Honey, set during the Bosnian War, despite calls by some Serbs for the movie to be banned.

Jolie’s experience of exploring the themes of war and rape had a “life-changing” effect on her. She felt that unless people remembered the genocide there was a danger of the horror being repeated.

“The time I spent and the people I met in Bosnia have changed me for ever.”

In a video message to mark the 25th anniversary of the genocide, Jolie reiterates her support for Remembering Srebrenica and the families in their continued search for justice and peace.

“I’m thinking today of the Mothers of Srebrenica, and all the other survivors, whose husbands, brothers, sons were murdered in the genocide twenty-five years ago,” she said.

“I think too of the victims, in particular the children, who were denied the chance to live and love and have families of their own. It is a loss beyond words.

“And I think of all the people of Bosnia-Herzegovina, that beautiful heart-shaped country in the heart of Europe, which has given me so many dear friends and wonderful experiences, and which to me will always stand for strength, warmth, and dignity.

“To all Bosnians: I send you my sympathy and my respect, and I grieve with you. You do not need to be prisoners of the past.

“You can resist attempts to divide you from anybody else on the basis of their nationality, or ethnicity, or religion, or the colour of their skin. You can reject discrimination and hate speech and propaganda and lies.

“You can share a vision for a world built on equal rights and equal laws, respect for difference. A world in which the kind of murderous agenda that led to Srebrenica could not succeed.

“That is the best way we can honour the families we remember today – and the victims of persecution everywhere, with whom we can be proud to stand.”

Throughout the war over 100,000 people were murdered, more than 2 million Bosnians displaced, thousands tortured and an estimated 20,000 – 50,000 Bosnian women were victims of rape and sexual violence.

25 years have passed since the genocide in Srebrenica that saw the systematic murder of over 8,000 Bosnian Muslims, as well as tens of thousands of other lives in the areas of Sarajevo, Foča, Mostar, Prijedor, Višegrad, Zvornik, and throughout Bosnia and Herzegovina.

This year, the charity had to radically alter plans after more than 2,000 events were cancelled due to the coronavirus pandemic.

The charity was forced to change gear and look at other options to remember the stories of survivors and victims of the genocide. Online possibilities opened up and the charity unveiled a virtual art exhibition called ‘Remnants of Genocide‘ last week.

Angelina Jolie will be delivering the special keynote message during the event which will be screened across Remembering Srebrenica social media channels including Facebook, Twitter, and YouTube this evening.

A spokesperson for Remembering Srebrenica, said: “On July 11th at 7pm (UK time) we will gather together with genocide survivors, UK leaders as well as other notable figures to commemorate the 25th anniversary of the Bosnian Genocide.”

A number of high profile guests will be taking part in tonight’s event at 7pm:

Several cities in the UK have shown support for Remembering Srebrenica. Cardiff Castle and Bradford City Hall raised flags while Oxford sent in messages of unity.

In Birmingham, the Library of Birmingham will show solidarity tonight and be lit up in green to commemorate the Bosnian Genocide.

A spokesperson for the library, said: “The Library of Birmingham will be lit green to remember the thousands of Bosnian Muslim people killed in the Srebrenica genocide 25 years ago.”

As the hashtag #RememberingSrebrenica trends online, public figures from the city also paid tribute to mark the anniversary.

“Today we remember the victims of the Srebrenica genocide. Never forget the 8,000 Bosnian Muslims slaughtered in July 1995.

“We must always speak out against hatred that targets groups based on religion, ethnicity, gender, sexuality or any type of difference.”

On behalf of Birmingham City Council, Cllr John Cotton recorded a video in which he said:

“This week we mark the 25th anniversary of the genocide at Srebrenica. In July 1995, in the culmination of a brutal, evil campaign of ethnic cleansing, thousands of men and boys were murdered; and they were murder simply because they were Muslim.

“It was an act of hateful barbarity that we must never ever forget. And in remembering the crimes that were perpetrated at Srebrenica, let us also remember how crucial is for us all to stand up against hatred and intolerance.

“Remembering Srebrenica’s theme for this year is “Every Action Matters”. It reminds us that everyone can make a different to society through their actions, no matter how big or how small those actions are. We all have influence, we all have a voice and we all have a responsibility to use these for the good of all.”

He added that Birmingham City Council was committed to “opposing and challenging discrimination, hatred and intolerance when and wherever those evils are found”.

“The theme this year for remembrance is ‘Every Action Matters’ and I think that sums up really the importance of taking action and speaking out when we see things that are wrong, and also it speaks to the inaction – the fact that sometimes we see things, we don’t take action and we allow atrocities to continue; and I think this is very much the lesson from Srebrenica.

“Genocide doesn’t happen overnight and many countries looked on and didn’t take action when they should have, and this is what happens when intolerance and hatred goes unchallenged.

“But we have a lot to learn from it. We’re in a world and environment now where there are lots of other movements which are trying to make a difference.

“The Black Lives Matter movement has been taken up all over the world, and it’s drawn our attention historic atrocities and current racial injustices, and it’s asking for accountability but it’s also asking, very importantly, that we begin to realise that we have the opportunity to build a very different type of world, a world that is free from oppression.”

“25 years ago today over 8000 Muslims were massacred in Srebrenica by Serb forces. A genocide took place in Europe in plain sight of the international community.

“The culmination of racism and hate propaganda. We must not forget. Thank you to all those commemorating #Srebrenica25.”

“This week will mark 25 years since the Srebrenica genocide, when over 8,000 Bosnian Muslim people were murdered as a result of hate. We remember the innocent lives taken and join in commemorating these atrocities with the hope that never again will it become a reality.”