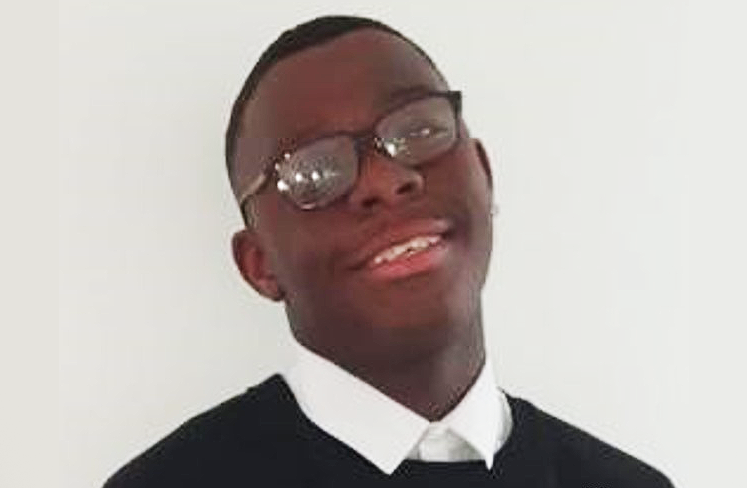 Detectives have this afternoon charged two teenagers with the murder of Keon Lincoln in Handsworth.

They are accused of killing Keon – who suffered gunshot and stab wounds – in Linwood Road on Thursday 21 January.

The 15-year-old died in hospital after being attacked with weapons on Linwood Road in Birmingham just after 3.30pm, around the time he would normally be coming home from school.

West Midlands Police launched an appeal for witnesses and anyone else with information to come forward.

A 14-year-old boy was arrested the same day as the murder on suspicion of murder as detectives continued their hunt for others involved.

More arrests were made in following days, with police arresting a total of five boys in connection with the killing from Walsall and Birmingham.

Three boys, all aged 14, were released under investigation, while two boys – aged 15 and 16 – remained in custody as detectives were granted extra time to question them, before also being released on police bail.

On 28 January, detectives arrested another 15-year-old on suspicion of murder in Birmingham while a 21-year-old man handed himself into a police station and was been arrested on suspicion of conspiracy to commit murder. Both were held in police custody.

Keon’s family paid tribute to him, saying, “It is with profound grief that we announce the passing of our beloved Keon, who was senselessly taken from us on Thursday 21st January.

“Keon was a fun loving 15-year-old who was full of life and love for his family and friends. He had an infectious laugh that lit up the room whenever he was in it.

“Again we thank you for your support and kindly ask us for privacy as we grieve this devastating loss.”

Issuing an emotional plea for the public’s help to catch her son’s killers, Sharmaine Lincoln said, “I’ve lost a part of me, my heart has been ripped out of me.”

“How do you live after your child has been taken away from you? It’s every parent’s worst nightmare.

“What he could have done to warrant this type of brutality doesn’t make sense. He can’t have been taken like this and nobody is punished for it.”

Detective Chief Inspector Alastair Orencas, from the WMP homicide unit, said: “The death of Keon has left so many devastated.

“The whole community has felt the pain of losing a 15-year-old boy with his life in front of him.

“These charges are a significant milestone in our investigation but we continue to leave no stone unturned to get justice for Keon.

“Our enquiries remain ongoing and we still need you to come forward and tell us what you know. It could prove crucial in this investigation.”