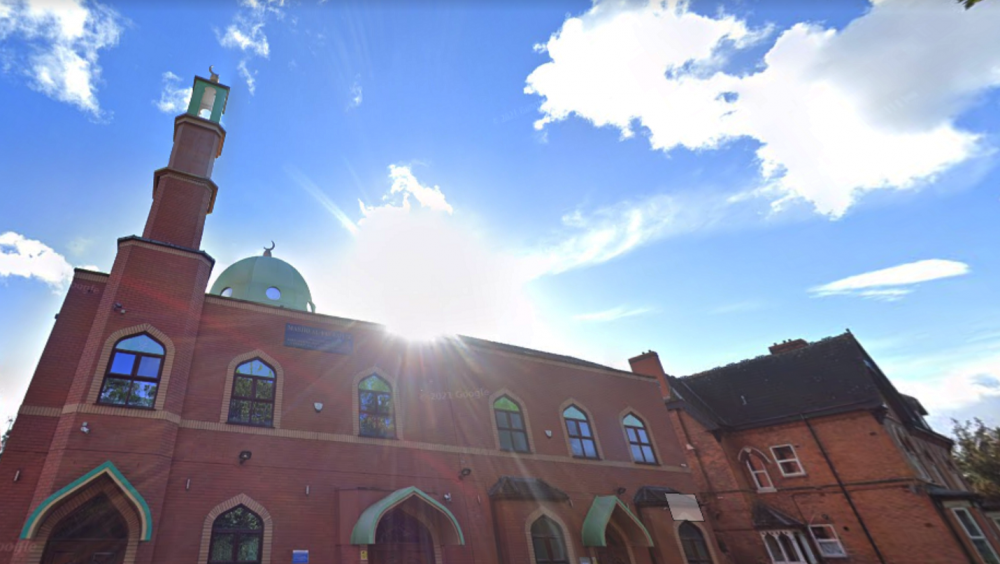 Masjid Al Falaah in Handsworth is one of the mosques handing out food parcels (Photo: Google Street View)

Masjid Al Falaah in Handsworth and Green Lane Masjid in Small Heath are expected to hand out food parcels to over 1,000 people, say mosque administrators.

There has been a dramatic increase in calls for help as the rising cost of gas and electricity hits poverty-stricken people in Birmingham according to staff at a mosque food bank.

Vulnerable families have resorted to seeking assistance from the community aid services operated by mosques.

Two Birmingham mosques have risen to the challenge of helping people who are currently juggling and struggling with the rising cost of energy bills and trying to feed their families.

The huge food drive to assist people struggling to feed their families will take place on Friday 21 and Saturday 22 January.

Green Lane Masjid, in the Small Heath area of Birmingham, and Masjid Al Falaah in Handsworth, said there has been a dramatic rise in people currently using the community aid offered by the mosques.

Staff at Green Lane Masjid have been overwhelmed with the demand for the food bank service in recent months and are concerned about the drastic rise in the number of people coming forward.

A spokesperson for Green Lane Masjid stated that over the past 15 months there has been a 60% rise in the number of people using the food bank service offered by the mosque.

Muhammad Ali, from Green Lane Masjid, said: “It is disheartening to see poverty on your doorstep but we are at an advantage to be able to support.”

The impact of rising energy bills is reportedly one of the main factors which is forcing people to seek aid.

“Our efforts with the food parcels will hopefully answer that conundrum for some of the families.”

A service user at Green Lane Masjid, who does not wish to be named, told I Am Birmingham: “I’m a widow, with three children, and we live in Small Heath. This winter has been really tough on us.

“It’s such a massive struggle to pay the gas and electric bills. There’s hardly any money left over for food. Without the help of Green Lane Masjid I’d have to switch off the heating and use the money to buy groceries.

“I just want to thank the staff at the food bank. They never judge you. The people at Green Lane Masjid are friendly and kind, and will even chat with you to make you feel comfortable.

“They really make you feel like you’re a part of the community. It gives me strength.”

Aid agency Islamic Relief UK, which warned of a “tsunami of poverty”, is also working alongside the Handsworth and Small Heath mosques to distribute hundreds of food parcels.