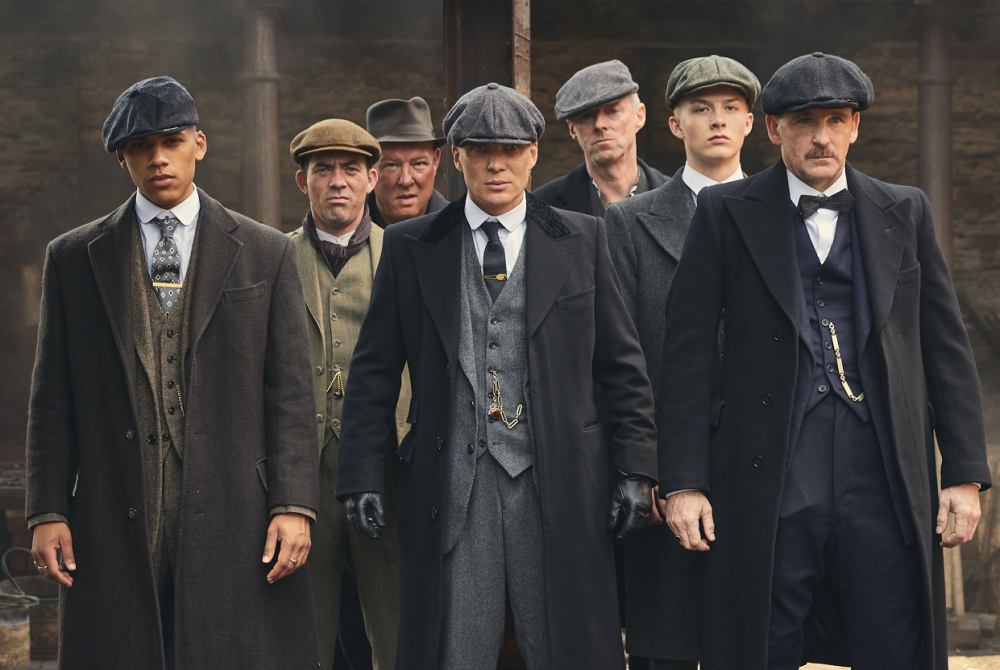 A Peaky Blinders feature film is set to be shot in Digbeth studio (Photo: BBC)

The brand new film and TV production studio will be built in Digbeth in an area that would have been familiar to the original Brummie gangsters.

The plans for a Birmingham studio have been mooted for about five years and at one point the site most likely to be selected was the NEC. However, the new site is closer to the city centre and right on the doorstep of the original Peaky Blinders’ turf.

A BBC spokesperson said: “Digbeth Loc. is the new home of film and TV production in the West Midlands.

“Brand new TV and film studios will accompany re-purposed existing buildings which will preserve the spirit and character of an area blessed with stunning Victorian architecture.”

During the unveiling of a gigantic Peaky Blinders mural in Digbeth Court on Tuesday (15 February) to herald the launch of the final series of the award-winning crime drama Steven Knight – the creator of the show – spoke about his plans to shoot his proposed film in Birmingham.

After 9 years and six series of the hit international period crime drama, the Birmingham writer and director confirmed a film version was in the works to continue to story of the infamous Brummie gangsters.

Further details were revealed today about where exactly the feature film is to be shot. The new studio will be constructed in Adderley Street  – around the corner from the newly-painted Peaky Blinders mural – near the old Victorian railway viaduct by the recently renovated The Rainbow pub.

According to Birmingham historian Carl Chinn, the first recorded mention of the “Peaky Blinders” in police records was when a gang member attacked a drinker named George Eastwood in The Rainbow pub in 1890.

Steven Knight said he is very excited to start work on the new Peaky Blinders film, and to shoot the production in Birmingham.