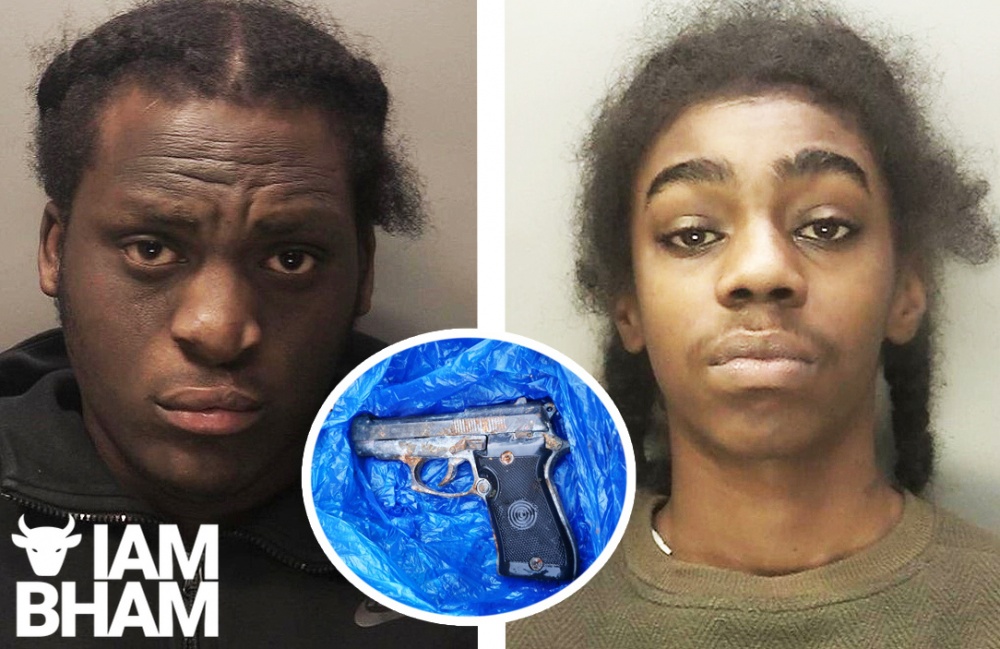 Diago Anderson, Zidann Edwards and an accomplice were all charged with attempted murder following a six-week trial

Three people have been found guilty of shooting and paralysing a 13-year-old boy in a brutal attack which took place in Hockley, Birmingham.

Zidann Edwards and Diago Anderson, both 20, alongside a 17-year-old – who the law says cannot be named because he is under 18 – were all charged with attempted murder following a six-week trial at Birmingham Crown Court.

Yesterday (2 August), they were all found guilty of these crimes and will be sentenced on 7 October.

The shooting happened in November last year in the underpass at Hockley Circus, Birmingham. The boy and his friends had been in the city and were on their way to get food when he was attacked.

Despite his injuries, the boy managed to call 999 to tell the ambulance service he’d been injured. West Midlands Police firearms officers were first on the scene and gave life-saving first aid before paramedics arrived.

“From the minute we received the call, our officers left no stone unturned in their hunt to find his attackers, combining the efforts of officers and staff from across several departments,” said a spokesperson for the force.

“We found CCTV evidence which showed a car travelling along the A41 before stopping abruptly in a service road. Edwards, Anderson and the 17-year-old got out.

“The 13-year-old boy and his friends were then chased into the underpass and within seconds a home-made shotgun, known as a slam gun, was fired, shooting him in the back and leaving him paralysed.”

The footage showed Edwards, Anderson and the 17-year-old boy running from the scene and driving off. Police later tracked down and recovered the car they were in and further examinations by forensic experts meant we were able to link the trio to the car.

“After we arrested them, we recovered more evidence including the clothing they wore on the day of the shooting along with several phones, which helped build the case,” police said.

“Officers also recovered a handgun and a slam gun from an address linked to the 17-year-old and further examination helped to prove this was the weapon used in the incident.”

Detective Inspector Michelle Cordell, from Force CID, said: “The unprovoked and callous actions of Zidann Edwards, Diago Anderson and the 17-year-old boy, changed the life of an innocent 13-year-old boy and his family forever.

“The impact of their actions are truly heart breaking and my thoughts remain with the boy, his family and friends.

“From the outset, my team worked tirelessly with internal and external colleagues and partners to gather and present the evidence in this case. Their collective hard work and dedication led has helped achieve justice for the victim and his family.

“Our primary focus is always to prevent these incidents from happening, but sadly we do continue to see gun violence on our streets. We need our communities to come together to help us in our fight against gun and gang related crime.

“If you have information that could help us, please tell us. Your information could save lives.”