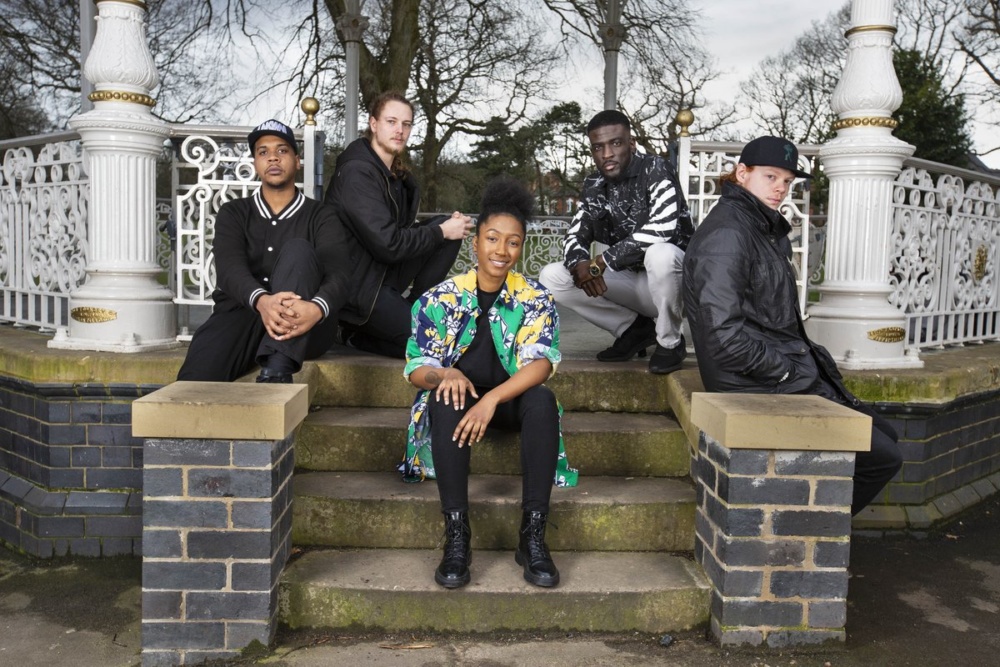 Full details of the Gold Coast to Birmingham Commonwealth Games handover ceremony have been revealed, ahead of the main event on Sunday.

Culture Central, the development organisation for culture in the Birmingham city region appointed by Birmingham 2022 Games Partners, have announced the the eagerly awaited plans of the Handover Ceremony, titled ‘Go The Distance’, which takes place on Sunday 15 April.

At the Ceremony, which will be shown to a global audience of approximately 1 billion people, the Commonwealth Flag will be passed from the Gold Coast to Birmingham with a welcome from young people and artists that signposts what Birmingham 2022 will offer.

The title of Birmingham’s handover is Go The Distance, taken from the song by Lady Sanity that she will sing live in the Carrara Stadium in the Gold Coast, Australia. The title sums up this moment as the start of the journey by the city and region towards staging the Games in four years’ time. It also speaks to the mix between sporting and culture activity that will be showcased over this period.

Go The Distance also perfectly describes the challenge we have set ourselves in this handover, to stage for the first time in Commonwealth Games history a fully choreographed segment live between two continents, going the distance between Birmingham and the Gold Coast.

Drawing on the city’s pool of talent, a young and diverse team of artists are leading Birmingham’s handover ceremony.

Film-maker Daniel Alexander has captured the heart of the city in a short film titled We’re From Birmingham, championing the people and places that make Birmingham unique, and a must-visit destination for 2022.

The film will feature iconic buildings of the region and focus on its many communities – the people of Birmingham, its diversity, its youth culture and the energy that buzzes throughout the city and region. The film, uses a track called ‘Birmingham (Anthem)’ by local band Lotto Boyzz, who worked with Daniel on the soundtrack.

The track is about being persistent in moments when you’re feeling discouraged, whether that’s from self-doubt, doubt from peers or living up to big expectations. It also stresses the importance of tackling your biggest challenges head on, and that sometimes you’ll have to face these obstacles alone.

These challenges could also be applied to athletes who have been training the majority of their life for this moment in the Commonwealth Games. The determination and commitment they put into their sport corresponds with message in Go The Distance perfectly.

Birmingham Poet Amerah Saleh will perform an especially-commissioned short spoken word piece, Tourist in My City, about the notion of the Commonwealth and what it represents for young people. Amerah’s performance represents the voice of young people in Birmingham inviting the world to join them in four years’ time.

Meanwhile a cast of young people from across Birmingham and the wider region will perform with award-winning choreographer Rosie Kay whose passion for dance will create a unique performance live from Birmingham city centre.

Also featuring Birmingham Royal Ballet, including Principal dancer Céline Gitten and the People’s Orchestra, this unique performance will be live and set to Mr Blue Sky by Jeff Lynne’s ELO, one of the city’s most successful bands. The piece will be shot in one single uninterrupted camera shot and travel across Victoria Square, ending with an aerial shot of Birmingham welcoming the world.

“It is amazing to think that the time is finally here for Birmingham to start counting down to hosting the Games in 2022. I can’t think of a better way to show the world what to expect from our city than this handover event. It has been brilliant to see how all our friends and partners in the cultural sector has come together to help show off what fabulous talent we have. I’m very excited about what we are going to be doing and the stage we’ve given our young artists.”

“We can’t wait for everyone to enjoy our unique handover event, Go The Distance. Our artists are certainly stepping up to the challenge delivering a fully choreographed segment live between two continents, a first for this kind of handover event. Go The Distance is about celebrating the talent of our communities as well as the young and diverse artists who are taking part, I look forward to a global audience tuning in on Sunday 15 April as we welcome the world to Birmingham.”