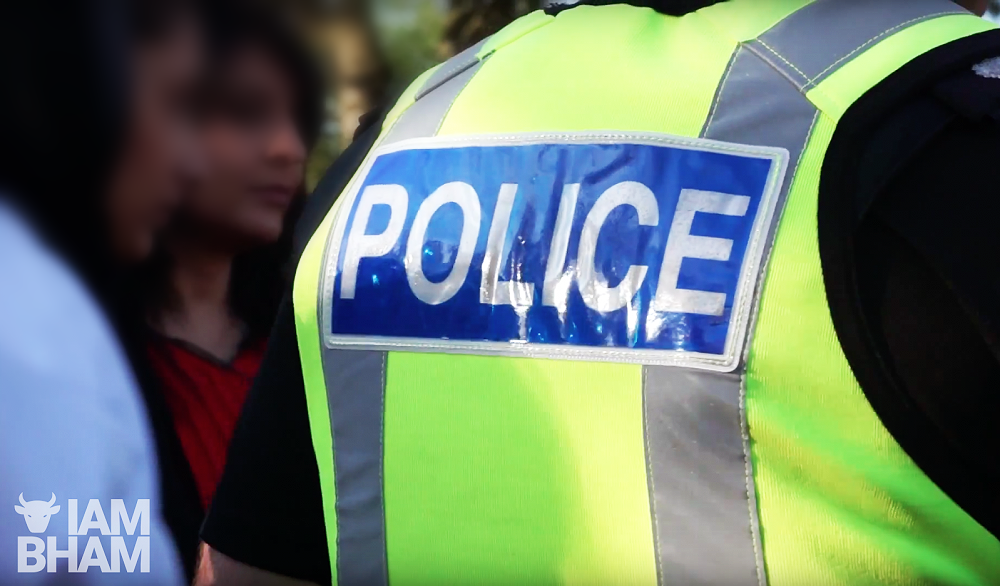 An officer from the West Midlands Police has been sacked after making racist and inappropriate comments about his colleagues, according to the force.

The officer, whose identity has been withheld by police, appeared before an independent misconduct panel this week.

The officer in question had previously been given a final written warning when he appeared before an independent panel in September last year, but West Midlands Police successfully challenged the decision resulting in a further hearing on Thursday 9 July.

This time the panel unanimously agreed that the officer should be dismissed without notice for his repugnant racism.

Head of Professional Standards, Detective Chief Superintendent Chris Todd, said: “It was clear in this case that this officer felt it acceptable to talk about other colleagues in a racist way.

“It was always our case that any officer or member of staff in West Midlands Police behaving in that way should be dismissed.”

West Midlands Police has also received criticism from the public during the recent ‘Black Lives Matter’ protests held in Birmingham. Several demonstrations were held outside their headquarters at Lloyd House in Birmingham city centre.

Fury surrounding the treatment of Black people at the hands of police officers and six cases of racism and police brutality are currently under investigation since the start of the this year, including the brutal beating of a 15-year-old boy in the Newtown area of Birmingham in April.

Additionally, the excessive use of violence and stun guns against Black suspects has caused anger and resentment amongst the community of Birmingham.

Responding to the need to weed out racism in its ranks, Superintendent Todd added: “There is no place for racism in policing and if we don’t eliminate it internally we cannot expect the public, particularly those from Black, Asian and ethnic minority communities, to put their trust in us.

“It was the right thing to do therefore to challenge the original decision at the High Court.

In a similar incident, a decorated West Midlands Police officer was last month sacked for sending a sexually explicit photograph to a member of the public. However, in that case the officer was publicly named for what force officials described as “completely unacceptable” behaviour.