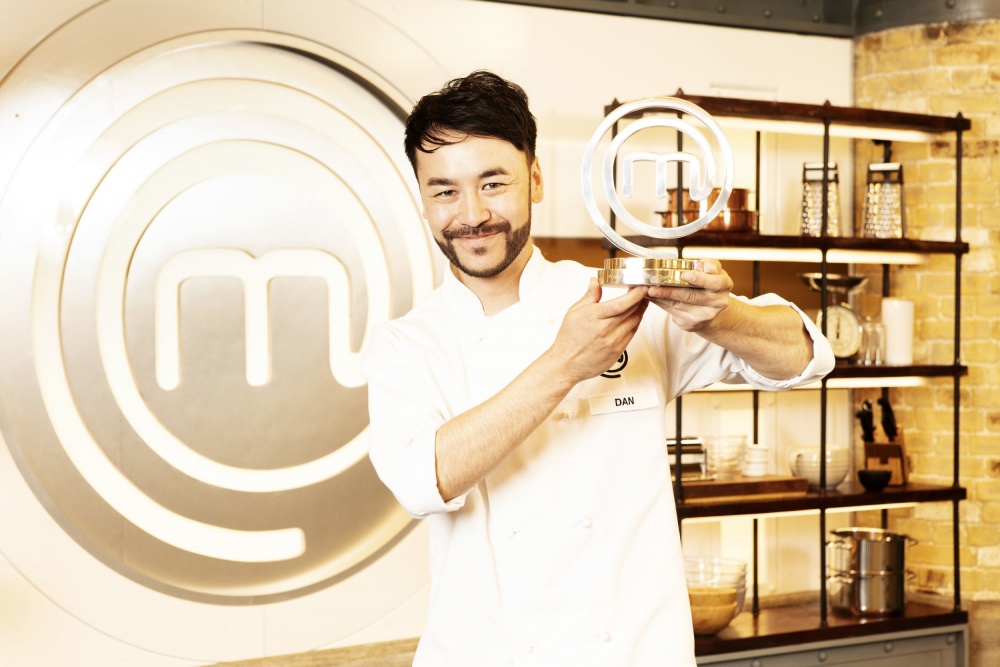 Production of the BBC’s MasterChef show will be moved to Birmingham from 2024, producers have announced.

It will be the first time the popular cooking programme will be made outside of London in more than 20 years.

The original MasterChef series was filmed at Maidstone Studios in Kent between 1990 – 2001 before relocating to London.

The BBC and show producers Shine TV agreed to the six-year multi-series deal for MasterChef, with Digbeth Loc Studios, run by Peaky Blinders creator Steven Knight, set to be the new home for its production.

As part of the broadcaster’s ‘Across the UK’ plans, all MasterChef series will be made at the brand-new studio complex in the Digbeth area of Birmingham from 2024.

This includes BBC One’s MasterChef – one of the corporation’s biggest shows – along with MasterChef: The Professionals, Celebrity MasterChef and the recently announced Young MasterChef (WT) for BBC Three, as well as any festive editions.

Writer and director Steven Knight, creator of Peaky Blinders, helped announce the news at a special event in Birmingham yesterday.

“I am genuinely thrilled that MasterChef is coming to Birmingham and honoured that Shine TV has chosen to locate such an iconic production at Digbeth Loc,” he said.

“We will work hard to ensure that this internationally renowned TV institution instantly feels at home in our creative environment, and we look forward to welcoming many more blue chip brands into our rapidly expanding media neighbourhood.”

Celebrity MasterChef is the BBC’s second highest rating cookery show after MasterChef, while the most recent series of MasterChef: The Professionals, (which moved from BBC Two to BBC One in 2020), saw a record-breaking performance.

Tim Davie, BBC Director-General, said: “We said we would create jobs and investment, bringing decision-making and productions to the West Midlands as part of our Across the UK plans. Moving one of our biggest programme brands shows we are making that a reality. This is great news for Birmingham and the BBC.”

Kate Phillips, Director of BBC Entertainment, said: “MasterChef is one of the BBC’s biggest Entertainment shows and today’s announcement demonstrates our commitment to the brand and the city of Birmingham. It’s an exciting new chapter and its move to one of the UK’s youngest and most diverse cities will provide many opportunities in the area to support an already thriving production sector.”

Lucinda Hicks, CEO of Banijay UK said: “We are delighted to be taking our incredible production to Birmingham. Not only is it one of the most creatively exciting and culinary diverse regions in country, but it is also on the cusp of being a major TV production centre again. Having a multi-series, returning show like MasterChef made in the Midlands will provide a multitude of local roles, training and development opportunities, which will undoubtedly have a positive impact on the TV industry of the future.”

Jon Swain, Managing Director, Shine TV said: “MasterChef is a phenomenal brand which just goes from strength to strength – testament to the production team led by David Ambler and Katie Attwood who continue to create a series that is so loved by viewers. Birmingham is a fantastic city with a great food scene. Moving production to the heart of one of the country’s youngest and most diverse cities, will allow us to further invigorate the programmes and showcase even more exciting new culinary stars from every corner of the UK.”

Ed Shedd, Chair of Create Central, said: “The MasterChef family of programmes coming to the West Midlands is wonderful news. Create Central’s new long-term partnership with the BBC is all about attracting high-profile productions and investment to the region. This is just the start of the BBC’s investment in the region which generates a wider creative evolution, with the licence fee acting as venture capital for our local creative economy.”

“Digbeth is a fantastic part of our great city, boldly showcasing everything great about our past, present and future – it really is one of the leading creative quarters, not just in the UK, but internationally. Everyone in the city and wider West Midlands is keen to see institutions like the BBC expand their footprint locally, to ensure their output is truly representative of the communities they serve.

“We have the skills, the talent and are developing the infrastructure to enable this to happen – and the MasterChef relocation is an endorsement of everything that partners in the city are doing.”

What is Digbeth Loc. Studios?

Digbeth Loc. is the new home of film and TV production in the West Midlands, being developed by Brummie writer and director Steven Knight.

The brand new TV and film studios will accompany re-purposed existing buildings which will preserve the spirit and character of an area blessed with stunning Victorian architecture.

The arrival of MasterChef as the first flag to be planted in Digbeth soil is indicative of the global ambition of this exciting new project.

Knight has also revealed the site will be home to the production of a film version of hit BBC show Peaky Blinders, expected to begin filming once the last and final series of the period crime drama comes to an end later this year.