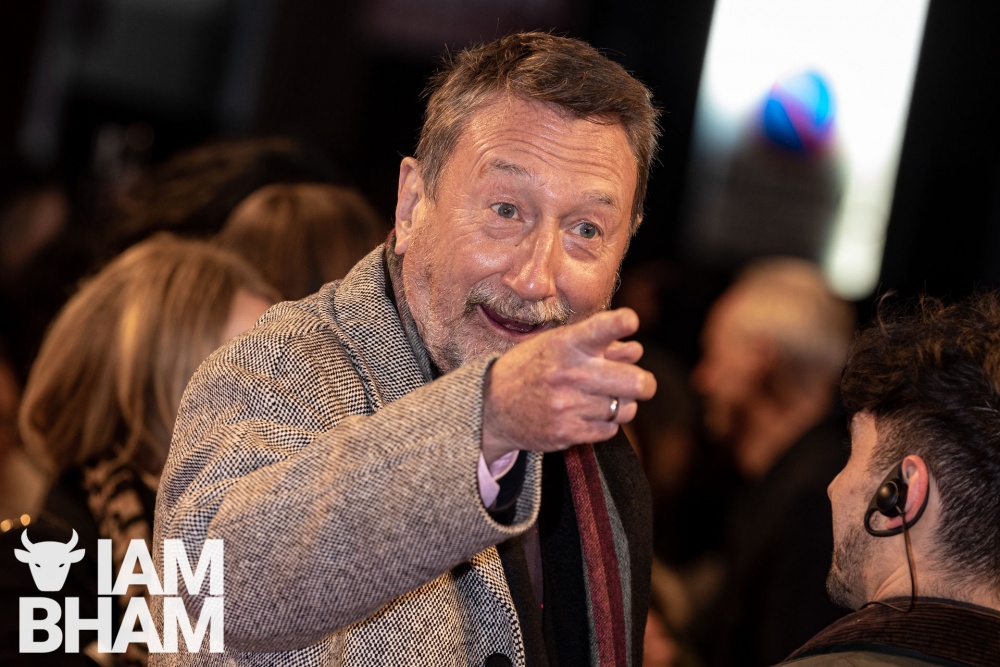 Peaky Blinders creator Steven Knight has revealed some exciting news about his new multicultural drama series which explores the Two-Tone and Ska music scene which he plans to film in Digbeth, Birmingham.

Knight hopes to showcase a tale of white, black and Asian youth being united by their love for Two-Tone and Ska music.

Award-winning director, writer and producer Steven Knight confirmed that he’s now working on a compelling new six-part West Midlands drama series that concentrates on a “sensational” multiracial music genre that is close to his heart.

The Jamaican Ska and punk soundtrack for the drama series is expected to include hits from iconic 1980s bands such as The Beat, Madness, The Specials and The Selector.

Two Tone – the working title of the forthcoming show – tells the story of a family, including four young friends, who become involved in the world of Two-Tone and Ska music which was birthed in the working-class communities of Birmingham and Coventry in the late 1970s.

The drama is expected to tackle themes of racism, unemployment, friendship, and love across class and racial barriers.

The epic BBC drama series will be produced by Kudos, a Banijay UK company, and written by Knight.

Knight, who has a huge passion for Birmingham, proudly announced that the show will be filmed at his Digbeth Loc Studios later this year.

Speaking about the project, Knight said: “This is a project that’s literally very close to home and I’m developing characters and themes that are set in the early 80s but hopefully are very contemporary. Of course, the soundtrack will be sensational.”

Karen Wilson, executive producer at Kudos, said: “Steven’s passion for this project is palpable so I couldn’t be more excited to be making it for BBC One.

“Set in the West Midlands, against a moment of real cultural and historical progression, it will be compelling, diverse and will have a rocking soundtrack to boot.”

Ben Irving, Acting Director of BBC Drama, said: “Steven has taken his knowledge of this time and place and used it to weave a brilliantly original and characterful drama, set against the musical backdrop of Ska and Two-Tone. We are thrilled to be able to bring this unique piece to viewers on the BBC.”

The news of the new drama has been greeted with rapture by fans of Knight’s Peaky Blinders show which ended recently with the climax of season six. Knight stated that the planned Peaky Blinders feature film will also be shot at his Digbeth studios in Birmingham.